Fauna of the Baltic States 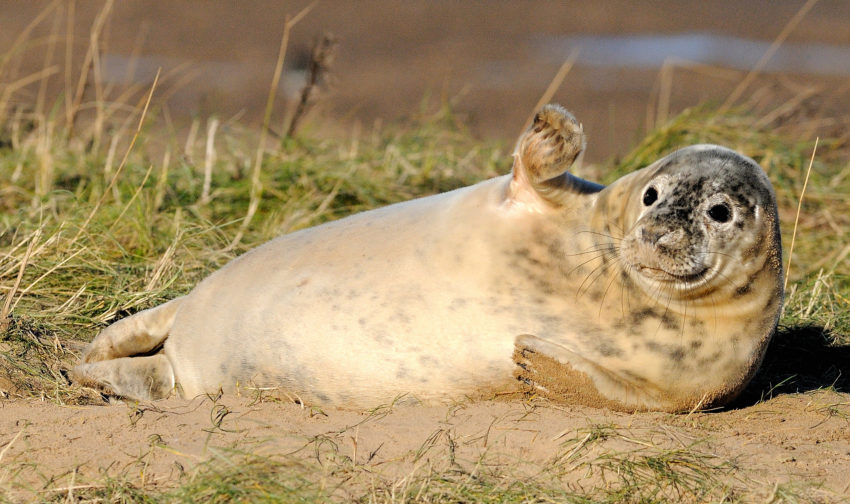 The nature landscapes of the Baltic Sates and the Baltic Sea include many particular species of fantastic animals. From Sea and land, here are some of the most important fauna of the Baltic States. 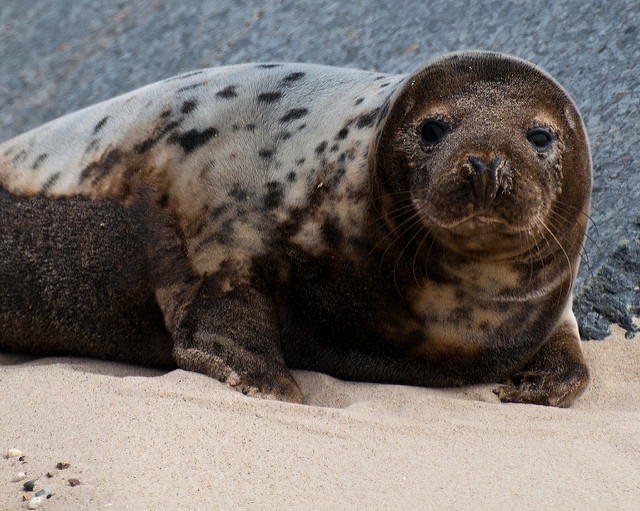 The Grey Seal is one of the biggest species that can be found in the Baltic Sea area. It is protected by the Baltic States, as well as by many other European countries. They usually live close to the sea, in the surrounding of islands and islets. These beautiful animals have brownish grey fur in the case of the male, while the females present a lighter shade of colours. They can grow to a size of two meter long and a weight of 300 kg, although the female ones are usually a bit smaller. Their big eyes are capable of seeing deep into the dark water of the Sea. A quite useful ability while hunting fish. Their favourites are salmon and herring, but in times of need they will also feed of water invertebrate and plants. 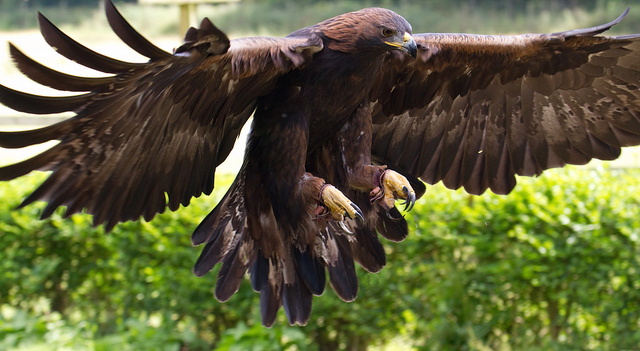 The large Golden Eagle can be seen in areas of Estonia. It is powerful and clever, with a wing span of almost 130 centimeters. The body is usually dark brown, with golden touches in the head and the nape, while the beak is black and the cere yellow. In Estonia, this majestic birds feed on white hare and grouse, besides roes squirrels, raccoon dogs and other birds like ravens, cranes and carrions. They build their nest mostly in trees, such as pines. Once settled in, they rarely change their location. The Golden Eagle is still common in Estonia, and there are many associations which try to protect it from hunt and pollution problems. 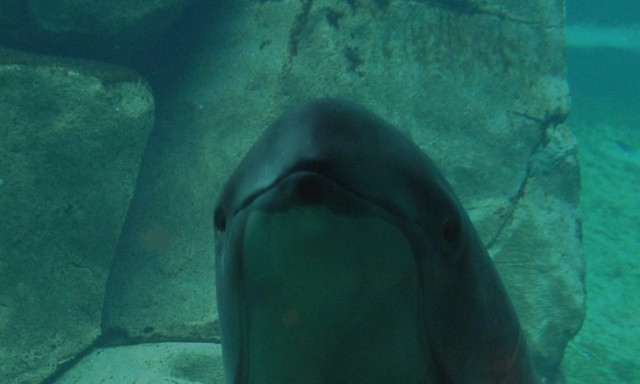 The Harbour Porpoise is one of the six different species of Porpoise. It is a marine mammal, similar to a dolphin, but it is much smaller than most of them. It usually stays close to coasts and estuaries, not getting into deep Sea often. Therefore they can be found in coastal areas of the Baltic Sea. As sedentary creatures they don’t like to leave their home area for long, although, if needed, they are able to swim large distances following the coastlines. 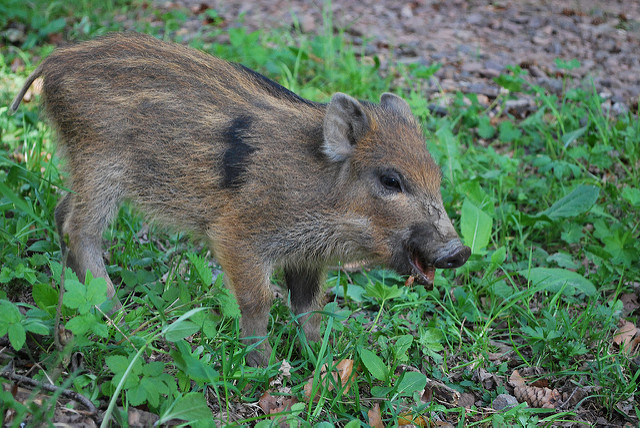 Also known as wild pig or wild swine, this hairy pig can be found in many forests and landscapes of Estonia, Lithuania and Latvia. It feeds on roots and bulbs, nuts and berries, leaves of many kinds, and small animals such as earthworms and insects. Meanwhile, they are usually hunted by lynxes, brown bears, grey wolves and humans. Very occasionally, wild boars have gotten out of their usual ways to adventure themselves in the streets of important cities such as Riga. 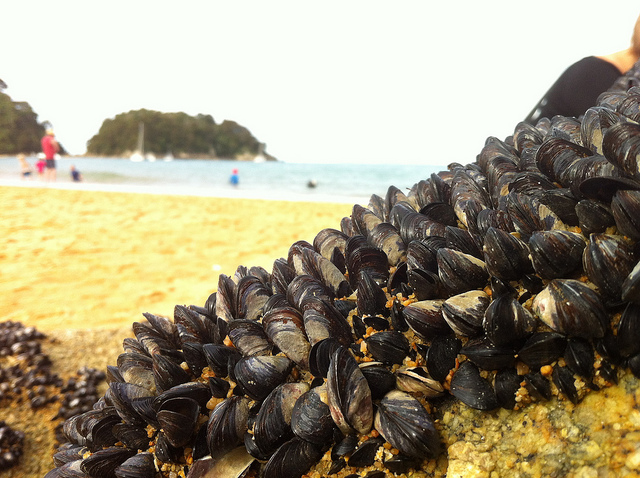 The Foolish Mussel goes also by less mocking names such as Bay Mussel or Mytilus Trossulus. This medium sized marine mollusc belongs to the family of the blue mussels. Lots of them inhabit the beaches and bays of the Baltic Sea. The population living here has a very peculiar characteristic that makes them different from all the other Foolish Mussels in other areas in the world: the Baltic Sea ones show a genetic alteration in their mitochondrial DNA. 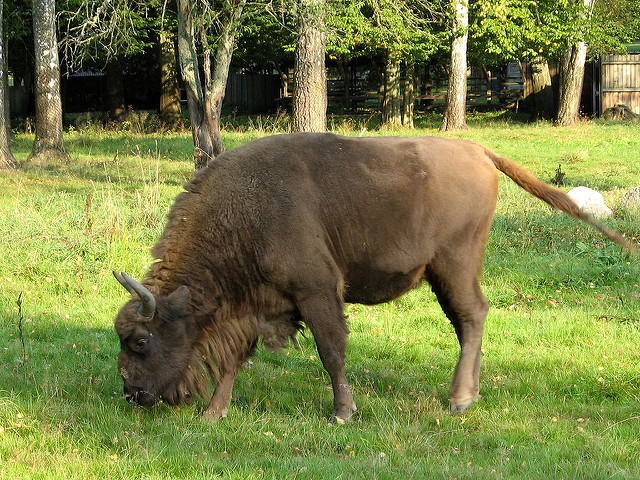 The Wisent is the biggest wild animal that lives in Europe nowadays. With a giant size of 2 meter in hight and 3 meter in length, and a weight of 1 tone, it is an impressive animal to meet in the forest. Today, they are held in reservation areas to preserve the species from attacks, such as the Pasiliai Wisent Breeding Reservoir in Lithuania. 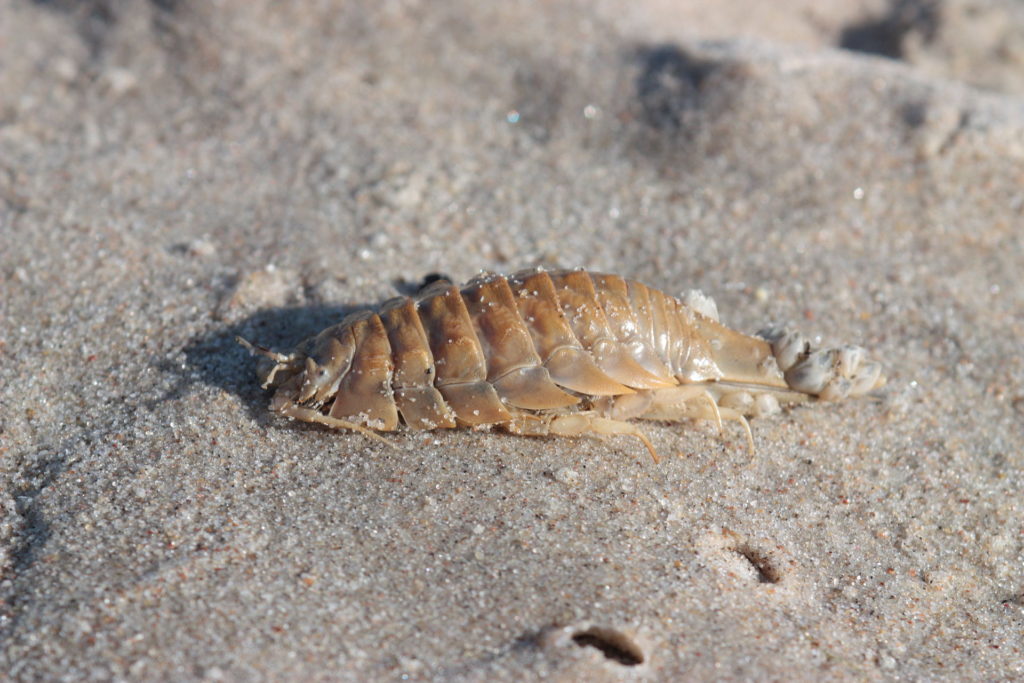 This little brownish crustacean lives near the coasts of the Baltic Sea, usually washed up in sand on the beaches. The largest ones can be found in the Gulf of Bothnia, reaching a maximum size of nine centimetres. Despite being so little, it is a dangerous predator, a scavenger and a cannibal. 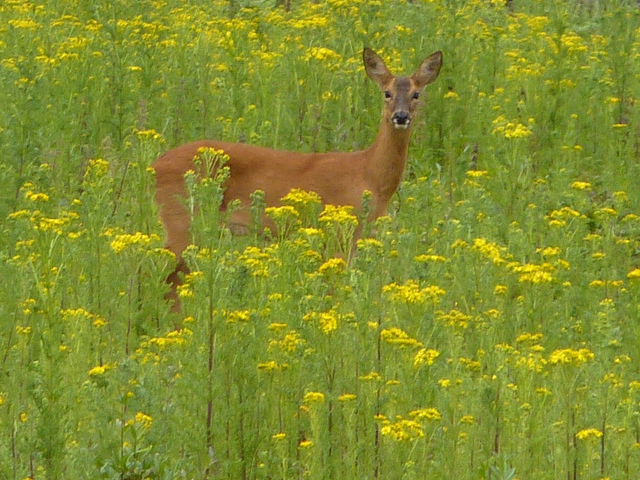 This kind of deer is relatively small, and posses a beautifully reddish and grey brown with white spots fur. It is well adapted to cold environments, which explains the big population of deers in the Baltic countries. It is very quickly and moves graciously through the woods where it usually lives, although they can be as well found in grasslands and sparse forests. Their diet is based on grass, leaves, berries and young shoots. When it is alarmed, it can bark a sound similar to a dog. If it looks familiar to you, perhaps you are thinking of the world famous Bambi: he was originally a Roe Deer, even if afterwards some slight changes where made. 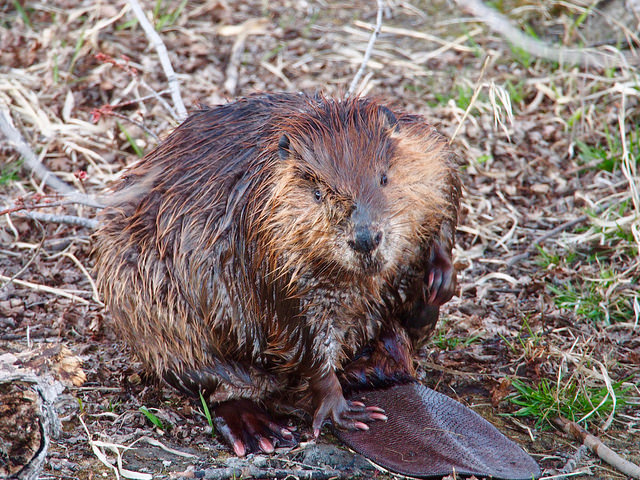 This sympathetic rodents are known for building damns, canals and lodges. Beavers have been an important component of the Baltic environments for the past 10.000 years. In old times, they were hunted by humans for their fur, meat as well as for medical causes . Sadly, this exploitation rapidly decimated the population of beavers in the region, although reintroduction programs have been going on in the last century to save the species. 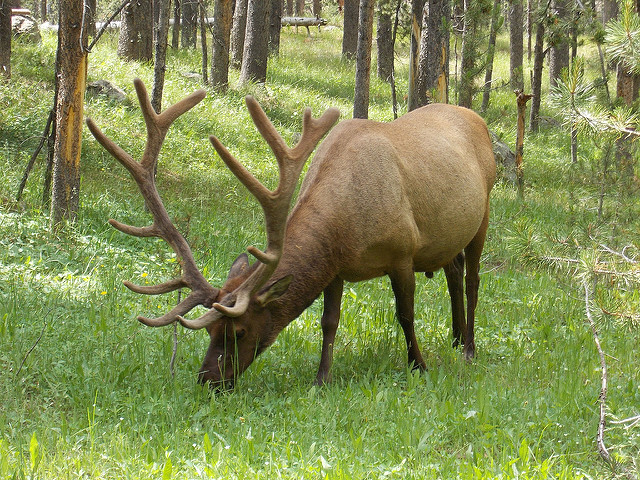 The Elk is one of the animals that serve as symbol of Lithuania together with Wolf and the Bear, but they can also be found in the other Baltic countries. This large deer lives in the forests, where it feed on grass, plants, leaves and bark.

You might spot all this wonderful animals while driving through Poland, Lithuania, Latvia in Estonia, or along the coast of the Baltic Sea, during an incredible winter adventure: The Baltic Run!

Liked this story? Are you getting that itch to travel and go on an adventure? Then join us on the next Baltic Run. Find a team of like-minded crazies and we’ll see you at the starting line. If you want to join us in the virtual world then drop us a like on Facebook or follow us on Twitter and Instagram to keep up with our latest antics.
Tags:
Baltic fauna baltic sea Baltic Sea Fauna beaver Elk Estonian fauna Fauna from the Baltics foolish mussel golden eagle grey seal harbour porpoise Latvian fauna Lithuanian fauna Polish fauna roe deer sanduria entomon wild boar wisent