What You Need to Do the Baltic Run 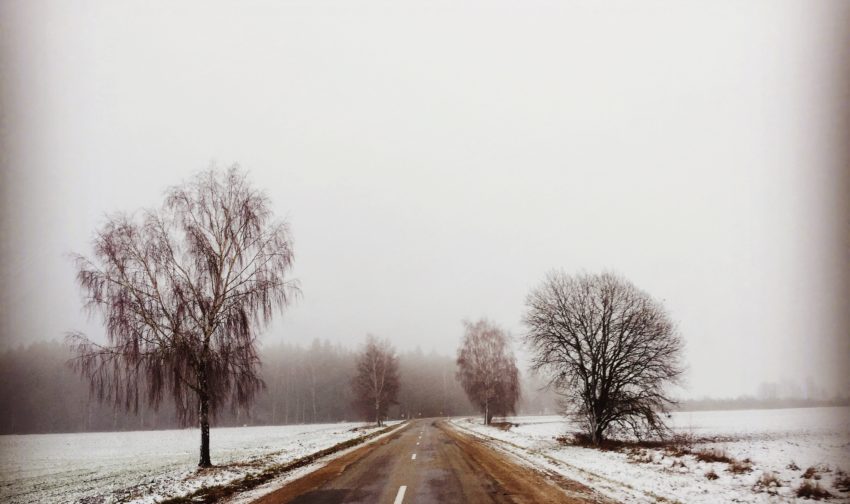 The Baltic Run is a great winter adventure.

The Travel Scientists organise lots of events each year, but there’s only one true winter challenge: the Baltic Run. If all you’re looking for is sun, sea, and sand, then probably this isn’t for you. However, if you like a proper adventure, and love to practice your winter driving, then this is definitely your thing. Better yet, you get to explore an underrated part of Europe, at the time of year when it’s looking it’s best. Here’s what we reckon you need, to do the Baltic Run:

A Sense of Adventure Where you would rather be on December 28th: sitting at home with the family re-watching Christmas films you’ve seen a thousand times… or making new friends, about to embark on a driving challenge through four countries, over 2600 km, and stunning nature? If it’s the latter — you have the sense of adventure we’re looking for! 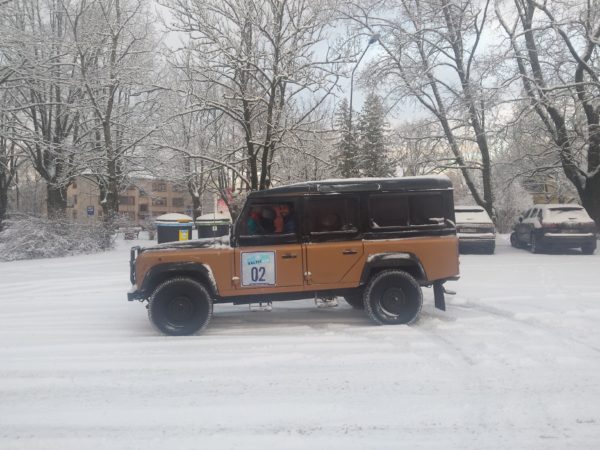 Obviously, if you don’t like driving, that might be an issue… unless you can persuade someone to stay at the wheel the whole time, while you deal with maps or, even better, nap in the back seat! However, we think that winter driving is a lot of fun, especially on the remote roads of the Baltic States. 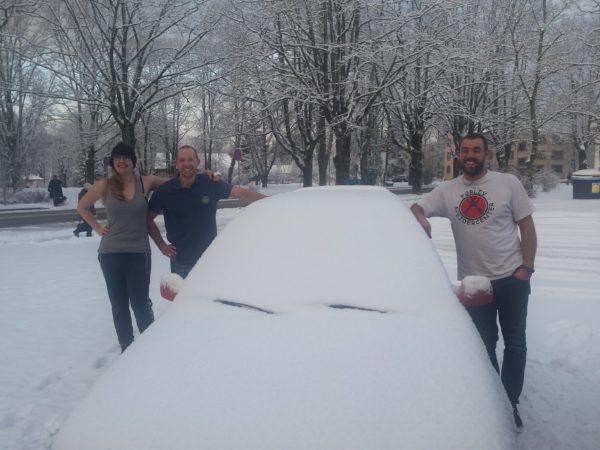 Winter is great. Everything looks better in the snow, we get an excuse to hang out in saunas and drink vodka, and there’s no better time to visit Baltic cities like Tallinn than when the Christmas decorations are up. Agree? If you like the sound of the Baltic Run, you probably will.

An Interest in the Unexplored 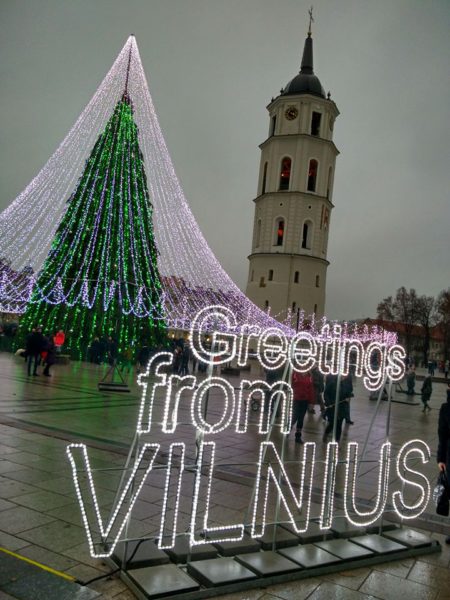 The Baltic States (for those not gifted in matters geographical, do not confuse this with Balkan states) are one of Europe’s underrated treasures. To be fair, Estonia, Lithuania, and Latvia are kind of out of the way, but we reckon people still imagine them to be dismal post-soviet hellscapes. They are anything but: expect untouched nature and medieval squares, not factories and tower-blocks.

Probably… A liking for Vodka 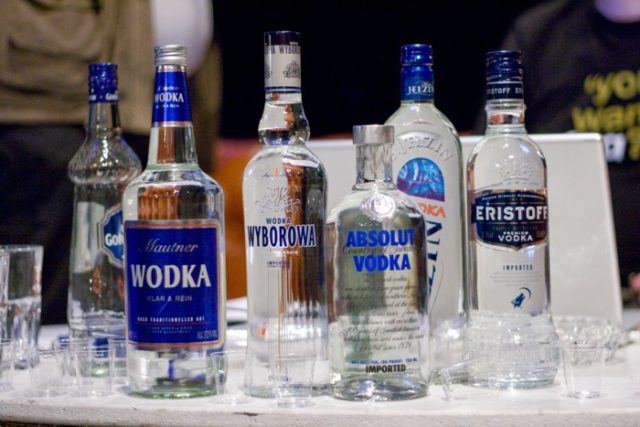 One final thing that will aid your enjoyment of this event: a taste for vodka. This is very much the “vodka belt“, and locals will rave about the quality of the local spirits. They will certainly warm you up, but don’t worry if you’re not a fan, there’ll be plenty beer too!

Liked this story? Are you getting that itch to travel and go on an adventure? Then join us on the next Baltic Run. Find a team of like-minded crazies and we’ll see you at the starting line. If you want to join us in the virtual world then drop us a like on Facebook or follow us on Twitter and Instagram to keep up with our latest antics.
Tags:
adventure challenge Baltic Run Estonia Latvia Lithuania minimal assistnace adventure rally the baltic run the baltic states travel scientists vodka belt winter challenge winter driving