Krakow: Where the Baltic Run Begins 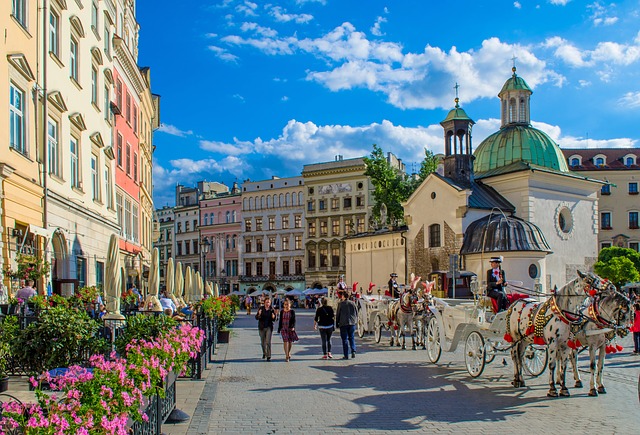 Krakow is a fantastic start city for the Baltic Run.

The Baltic Run minimal assistance winter rally takes place mainly, predictably, in the Baltic States: Lithuania, Latvia, and Estonia. However, it actually starts in the wonderful Polish city Krakow. Poland’s second city is historic, picturesque, and a great place to party. Now, some facts about Krakow.

Often a Capital (but not Anymore) 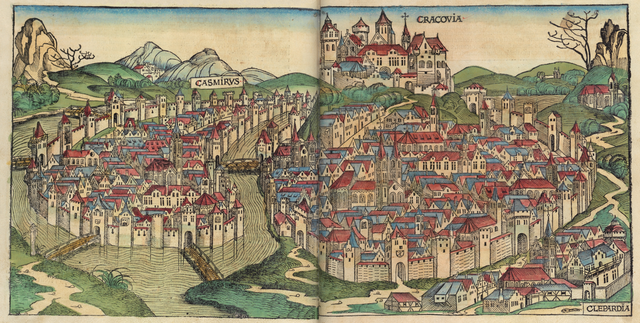 Home to a Very Big Square 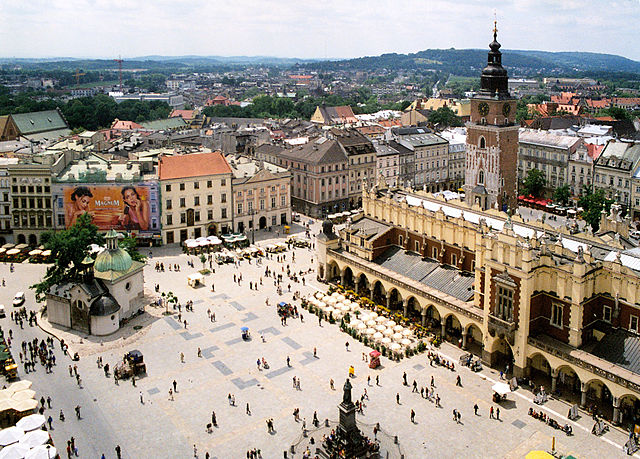 If there’s one thing to see in Krakow, it’s the Main Square. And it’s not hard to miss it, as this medieval relic is one of the largest such spaces in Europe. Not only that, but it’s often considered one of, if not the, best squares in Europe. Centered around the 15th Century Cloth Hall, and lined with other historic treasures, there are also a phenomenal amount of lively cafes (ie places where you can have a beer…). 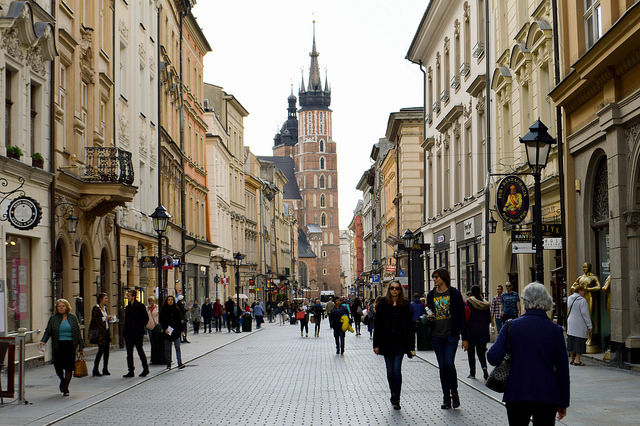 While a lot of our time on the Baltic Run is spent exploring the unexplored, and celebrating the unusual, that can’t really be said for where we begin our adventure. In recent years more and more tourists are recognising the unique beauty and history of Krakow. That’s why it’s great that we arrive in winter: it’s the only time of the year to see the city in peace and quiet! Don’t worry, there’s still plenty places to party! Better yet, we reckon that Krakow never looks better than in winter. With ice rinks, Christmas markets, and snow, it’s a special time of year. And, of course, keeping warm gives you plenty reason to try the local vodka. 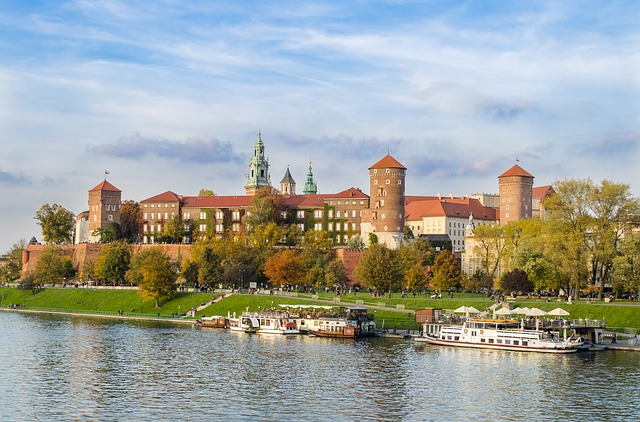 There are plenty must-see places in Krakow, from the famous Wawel Castle to (though it’s a bus ride away) the Wieliczka Salt Mine, with its tunnels, salt lakes, and even undergound chapels. Finally, there is the option of visiting Auschwitz. The concentration camp is 90 minutes drive from the center, but everyone should see it for themselves at least once.

Liked this story? Are you getting that itch to travel and go on an adventure? Then join us on the next Baltic Run. Find a team of like-minded crazies and we’ll see you at the starting line. If you want to join us in the virtual world then drop us a like on Facebook or follow us on Twitter and Instagram to keep up with our latest antics.
Tags:
Baltic Run baltic run minimal assistance rally Krakow krakow market square Poland winter driving