Baltic Run -The Baltics... Not the Balkans! - Baltic Run
Posted by DavidIN / 0 responses

The Baltics… Not the Balkans! 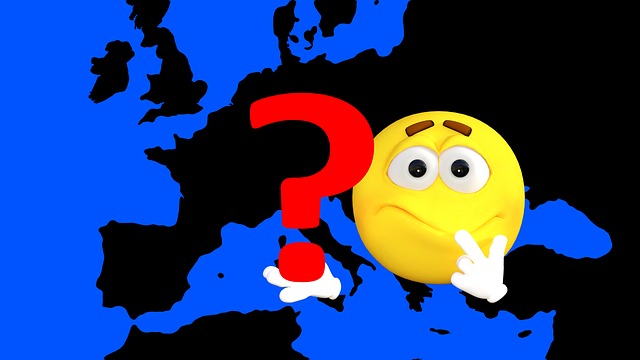 If you’ve ever mistaken the Baltics and the Balkans, this is the guide for you.

At the Travel Scientists, we know the difference between the Baltics and the Balkans. We have to, since we organise both the Baltic Run and the Great Balkan Ride! However, you’d be surprised at how often we hear people confuse the two regions. Both places are equally fantastic and should be better known but, still, they are… very different. If you don’t know the difference, here’s a quick guide. 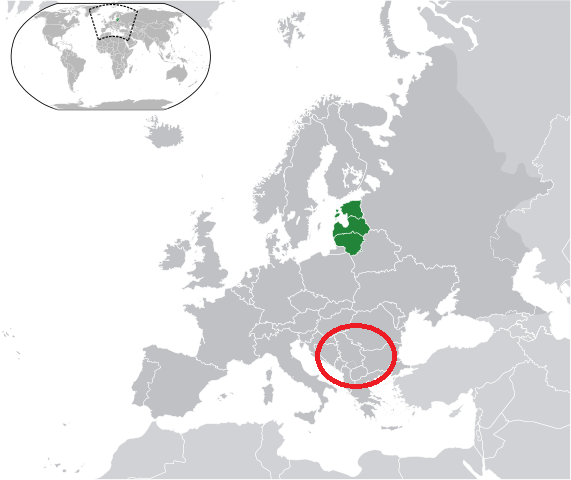 The exact location can be tricky to define specifically, but the Balkans and Baltics are easily distinguished. On the above map, the Baltic States (in Northern Europe) are highlighted green. The Balkans (in South-West Europe) are roughly within the red circle. It is a little more complicated than that, though. The Baltic Region is sometimes used to describe all countries bordering the Baltic Sea. However, the Baltic States only refers to Latvia, Lithuania, and Estonia. The Balkans more complicated: taking its name from the Balkan mountains, it refers to the entire peninsula, but it’s not always clear where that starts or stops. Albania, Bulgaria, Bosnia, Kosovo, Macedonia,and Montenegro definitely count. Big parts of Serbia, Croatia, Romania and Greece definitely count. And bits of Slovenia and Turkey might count!

If that’s a little confusing, the difference in weather should make everything very clear. The Baltics are cold. The Balkans are hot. That doesn’t mean you can’t ever sunbathe in Latvia or build a snowman in Serbia. But you can rely on the Baltic Run to be a winter wonderland, while the Great Balkan Ride provides sun, sea, and sand. The Baltic States are typical Northern Europe, with bitter winters which make great conditions for winter driving and vodka drinking, but not much else. The Balkans can be varied, but in peak summer the temperatures are some of the highest in the entirety of the continent… bring your sunscreen! 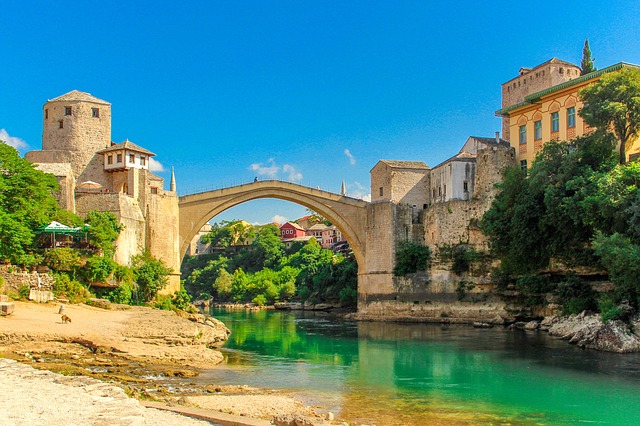 There are some similarities between the cultures of the Baltic States and the Balkans. Both suffered heavily from imperialism, the small states of each proving irresistible to nearby great powers. And yet both are now gaining popularity and recognition, for the beauty of the nature, the hospitality of their peoples, and the intrigue of their history. The Baltic States offer a fascinating mix of old European charm and soviet memories, while the Balkans are a cultural mosaic, with Ottoman, Central European, and Mediterranean influences. Each region  offers unique treasures: from Estonia to Albania, the Curonian Spit to Tara River Canyon, the Travel Scientists couldn’t possibly choose our favourite. That’s why we visit both… we hope you will too!

Liked this story? Are you getting that itch to travel and go on an adventure? Then join us on the next Baltic Run. Find a team of like-minded crazies and we’ll see you at the starting line. If you want to join us in the virtual world then drop us a like on Facebook or follow us on Twitter and Instagram to keep up with our latest antics.
Tags:
Albania Baltic Run baltic sea Bosnia Croatia Estonia Great Balkan Ride Greece Kosovo Latvia Lithuania Macedonia minimal assistance adventure rally Montenegro Poland Serbia travel scientists