Flavours of the Baltics 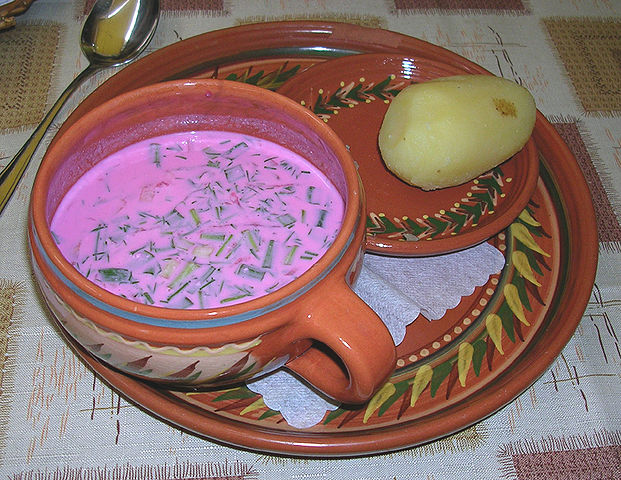 One of the easiest ways to know a country is by eating its food, and the places we’re going to visit on the Baltic Run are no exception. Poland, Lithuania, Latvia and Estonia are located deep in the beer, vodka, rye bread and pork culinary belt. The food in the region is influenced by Russia, Scandinavia and even German cuisine, but each country has its own flavour profile and local specials. 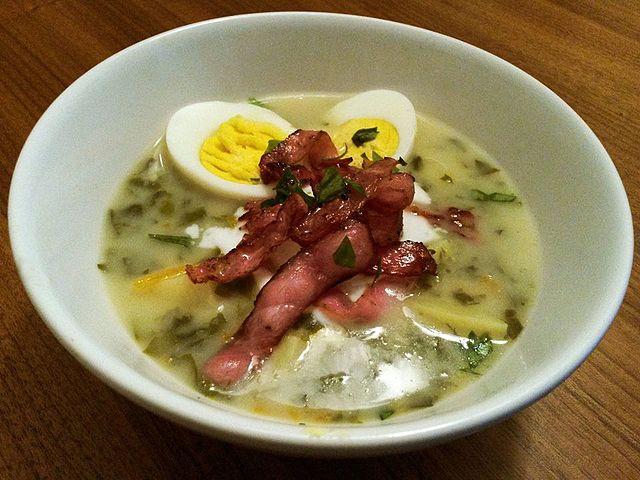 Polish food is structured around three meals, involving a hearty breakfast of bread with meat cuts and cheese, which is actually very similar to dinner as well. Lunch is the biggest meal of the day, starting off with soup, then a meat dish with potatoes and a dessert.

Traditional Polish cuisine involves an abundant use of domestic herbs and even a pinch of spice. Meat features heavily, along with wild mushrooms. When in Poland, stop counting calories and just enjoy the food. Specials to try are pierogi, small dumplings filled with mushrooms, cheese and potatoes, meat and even can come with fruit. Bigos is another favourite, which is a traditional hunter’s stew made with sauerkraut and meat chunks and sausages.

The Polish kitchen is abundant in pickles, beetroot, sour cream and seasonings like dill, caraway seeds, parsley and of course, the food is often washed down with a shot or two of vodka!

Travelling through Lithuania you’ll notice that potatoes have the starring role in the local cuisine. It appears in the form of dumplings called “cepelinai”, which translates as “zeppelin” and are made with raw grated potato, stuffed with a filling of cottage cheese or meat. Potatoes also come in bread form, salads and pancakes. You can also find the usual smoked hams, sausages, herring based dishes and soups. In the summer, an odd soup to try is the šaltibarščiai, a cold beetroot soup with kefir, a fermented milk product.

Each region is unique and follows the local ingredients. In the south, mushrooms play a starring role, where as the central and north eastern part of the country feature a lot of dough-based dumplings and pancakes. 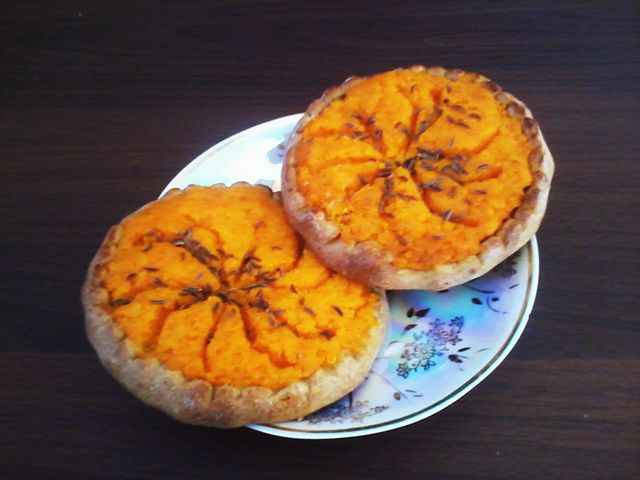 Fish plays a key role in the Latvian diet, both sea fish and fresh water fish being used in the local cuisine. Latvian dishes don’t use spices and seasoning, mostly getting their flavour from the high fat content. Dairy products are wildly popular in the region, and of course, the usual meat, potatoes, cabbage and rye bread dishes too.

Classic Latvian dishes include “herring in jacket”, fish cooked in milk and pork in aspic. 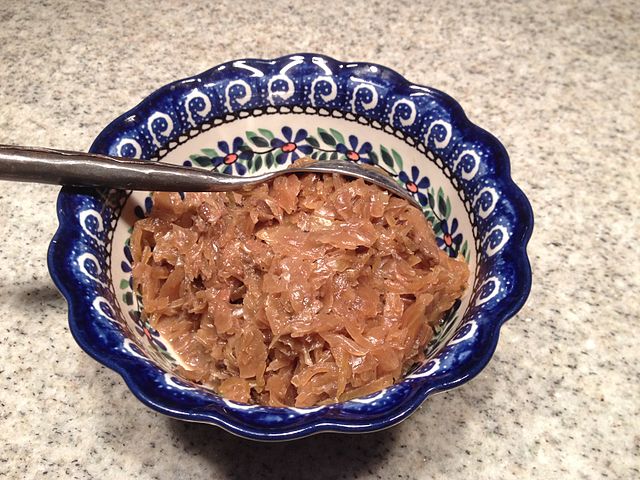 Backing onto Russia, with Finland and Sweden nearby, it goes without saying that Estonia has been highly influenced by the cuisine from its neighbours. Traditional Estonian dishes, just like the rest of the Baltics, is all about meat and potatoes, with some fish thrown in at costal and lakeside areas. Dairy products, pork, potatoes and rye bread make up the core diet of the region.

Classic Estonian dishes include “Hakkliha kotlet”, a ground veal, beef and pork patty combined with spices and egg. This is dipped into breadcrumbs prior to frying and is often served up with braised red cabbage. Another traditional affair is Estonian Pork, where sauerkraut is served up with a pork loin, and combined with apple, onion, pearl barley and spices, before being simmered for 4 hours.

Liked this story? Are you getting that itch to travel and go on an adventure? Then join us on the next Baltic Run. Find a team of like-minded crazies and we’ll see you at the starting line. If you want to join us in the virtual world then drop us a like on Facebook or follow us on Twitter to keep up with our latest antics.
Tags:
Baltics Food cepelinai Hakkliha kotlet herring in jacket pierogi Polish cuisine šaltibarščiai