8 Movies Set in the Baltic States 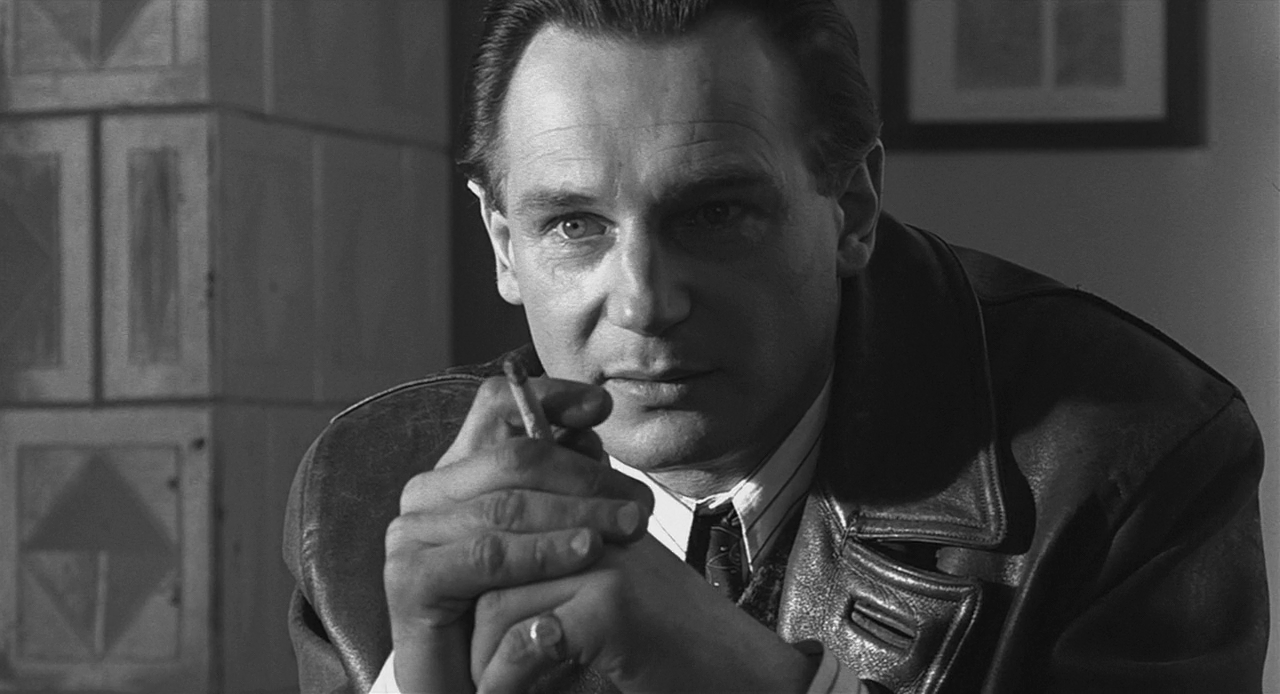 One of the best ways to learn about a country-besides, obviously, travelling there- is to watch some movies! On the Baltic Run you will travel across Poland, Latvia, Lithuania, and Estonia, countries that have a long and great cinema tradition. However, in this list we will not only review some films made in these countries, but also foreign movies that were set or filmed in the Baltic States. What better way to prepare your trip than checking some of them?

Roman Polansky’s The Pianist (2002) is a masterpiece of modern drama. This historical film is based on the autobiography written by the Jewish-Polish pianist Władysław Szpilman, which explains the terrible events Poland went through during the Nazi invasion in 1939. It received the highest acclaim from the critics, especially the performance of Adrien Brody in the role of Szpilman. 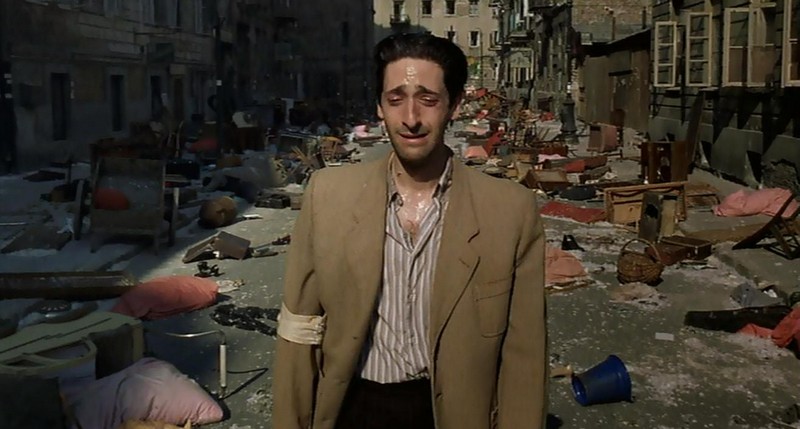 Adrien Brody in The Pianist.

Steven Spielberg’s Schlinder’s List (1993) is another historical drama about the Nazi invasion of Poland, and it is impossible to miss for cinema fans.  Based on a novel by Thomas Keneally, it narrates the life of Oskar Schlinder (Liam Neeson), a German businessman who saved the lives of over a thousand Polish Jews during the Holocaust by employing them in his factories. The principal photography for the movie, as well as important parts of the plot, took place in the city of Krakow. 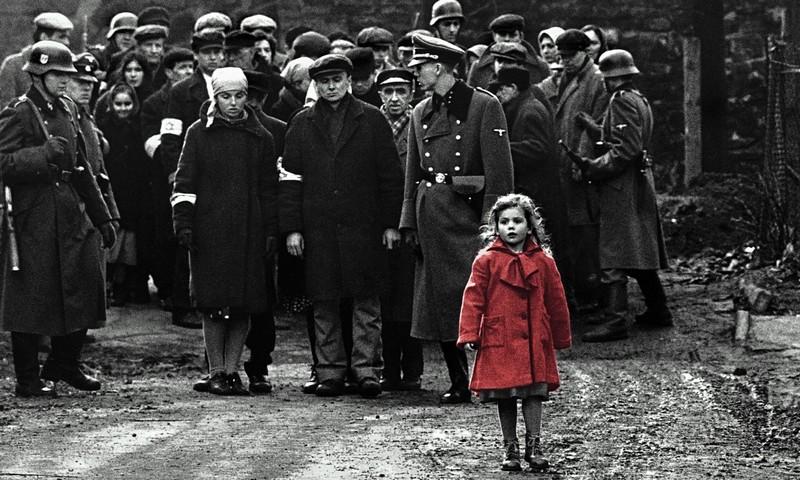 The fifth film of the Hannibal Lecter franchise, Hannibal Rising (2007), is a prequel directed by Peter Webber that explains the origins of the famous cannibal serial killer. The beginning of the movie is set in Lecter Castle in Lithuania during the Second World War, when Hannibal’s parents get killed, and depicts his childhood in a Soviet orphan house. However, the movie was not filmed in the real Lithuania, but in the Barrandov Studios in Prague. 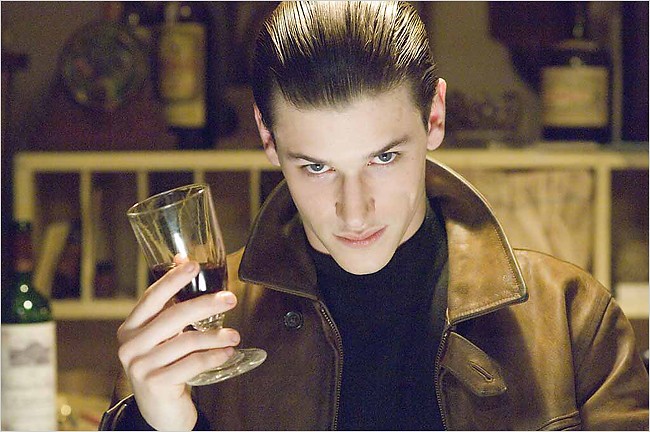 The Corridor (1995) is a Lithuanian drama film directed by Šarūnas Bartas that depicts the problems and life of people living in Vilnius. It is an example of experimental cinema formed by a fragmented narrative and without any dialogues. The film was shown in the 45th Berlin Film Festival, and won the Fipresci Prize at the 1995 Vienna International Film Festival. 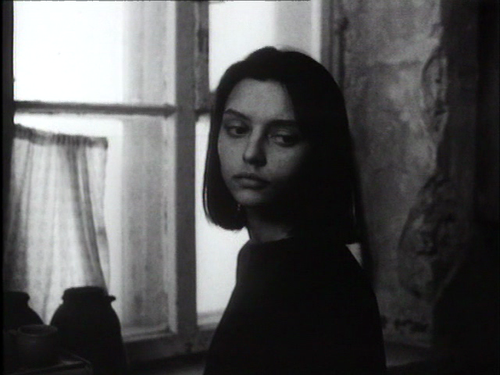 Directed by Aigars Grauba, Defenders of Riga (2007) shows the fight of the Latvian army for the country’s independence in 1919. Shortly after its release it became one of the most watched Latvian films produced after the independence of the country from the USSR. Completely filmed in Latvia, the outdoor scenes were shot at the Cinevilla in Tukums, Latvia. 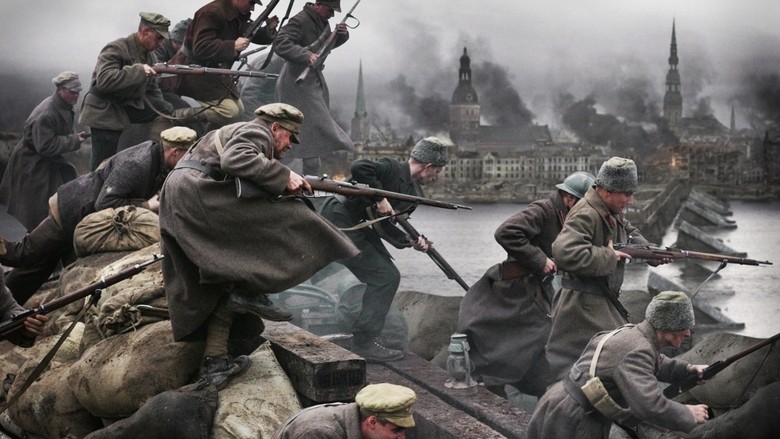 Frame of Defenders of Riga.

Mother, I love you

Mother, I love you (2013), directed by the Latvian Jānis Nords, tells the story of a 12 year old boy, Raimonds, who falls into a world of petty crime while trying to stay out of trouble with his mother. It was selected as the Latvian entry for the 86th Academy Awards, but it didn’t get nominated. 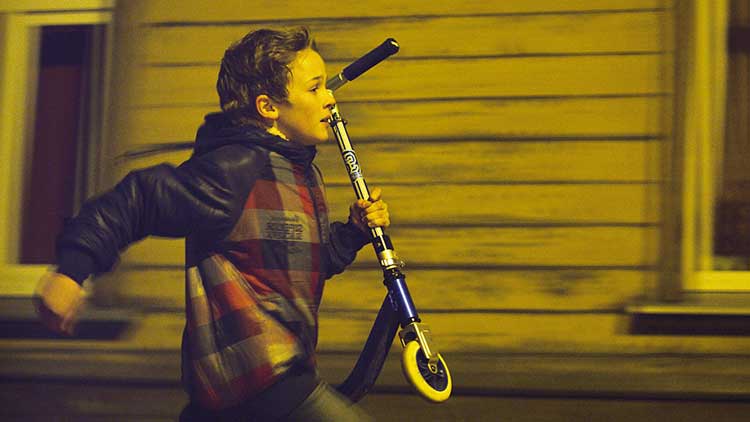 Young actor Kristofers Konovalovs as Raimonds in Mother, I love you.

Revolution of Pigs (2004) was the directing debut of René Reinumägi and Jaak Kilmi, both Estonians. It is a comedy set in the 80s, in which a 16 year old boy named Tanel attends a summer camp in the woods along with hundreds of other teenagers who only want to party crazily. The problem will come when the counselors of the camp try to force them to follow the rules of good behavior, which causes an uprising of the youngsters. During this revolution, Tanel will fall in love with a girl named Diana and, eventually, find himself. Despite looking like a superficial plot, it is actually a political metaphor about overthrowing the system. It won the Special Jury Prize at the Moscow International Film Festival and received rather favorable reviews from foreign critics. 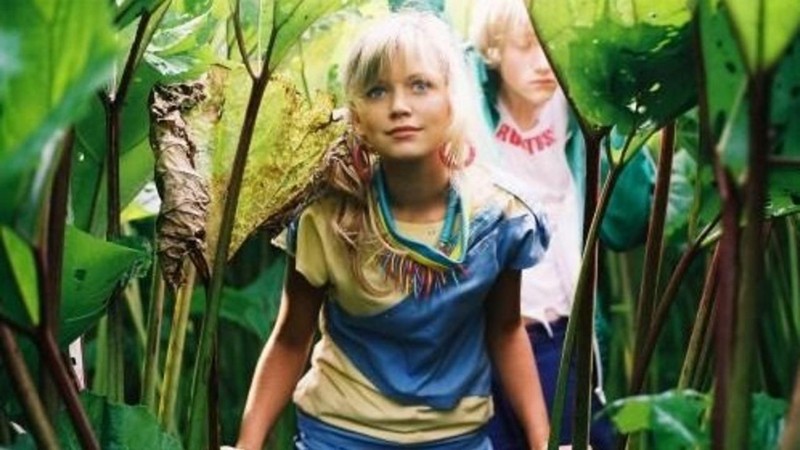 Evelin Kuusik as Diana in Revolution of Pigs.

Screwed in Tallinn (1999) was a production of the Swedish comedy group Killinggänget, who portray also the main characters of the film. It is a comedy false documentary that shows a group of single Swedish men who go to Tallinn, where they have been promised to meet single Estonian women. From this simple premise, every kind of misunderstandings, achieving and non achieving will take place. The film is only 60 minutes long and was made for television, receiving the Golden Gate Award for best television comedy at the 2000 San Francisco International Film Festival. 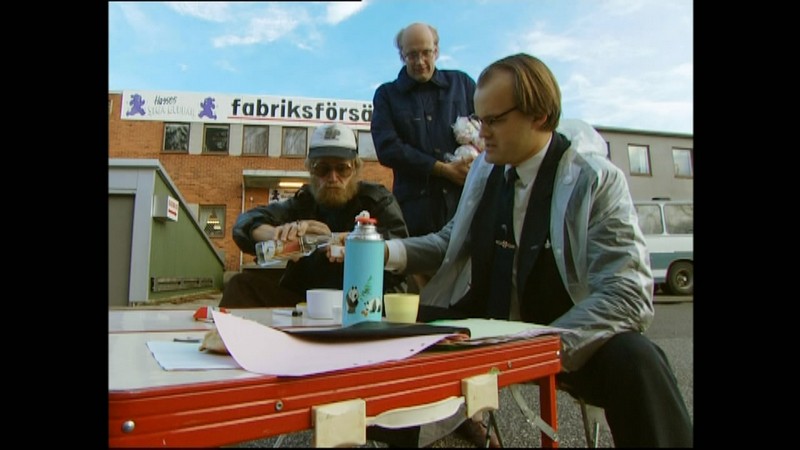 Frame of Screwed in Tallinn.

It goes without saying that there are tons of other movies set in the Baltic States that can give you some insight about their people and culture, but it is a good way of getting started. However, if you want to find out more, there is no better way to see it than with your own eyes. Join the next Baltic Run and live a route full of adventures through Poland, Lithuania, Latvia and Estonia. After it, you will have enough stories to write your own Baltic film!

Liked this story? Are you getting that itch to travel and go on an adventure? Then join us on the next Baltic Run. Find a team of like-minded crazies and we’ll see you at the starting line. If you want to join us in the virtual world then drop us a like on Facebook or follow us on Twitter to keep up with our latest antics.
Tags:
Baltic countries Baltic States cinema defenders of riga Estonia film films hannibal rising holocaust Latvia Lithuania mother i love you movie movies Poland revolution of pigs schlinder's list screwed in tallinn soviet the corridor the pianist