10 Things you didn’t know about Estonia 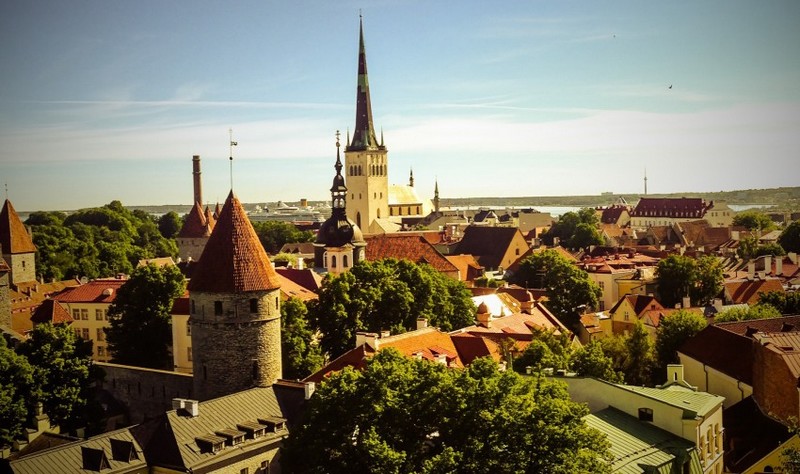 Estonians were the first people to put a tree in the middle of a public square as part of the Christmas tradition. The very first Christmas tree was set up in 1441 by the Guild of the Black Heads in the old Tallinn (known at the time as Reval). According to the ritual, they threw a great celebration party that ended up with the people of the town burning down the Christmas tree. The tradition spred from there to other countries worldwide, and, of course, also the Estonians keep doing it: the Christmas tree stands every year in the town hall square of Tallinn and other Estonian cities.

Kohuke is something that you shouldn’t miss under no circumstances if you go to Estonia. This national sweet is a bar made of curd glazed with chocolate or caramel. You can find several different flavors (vanilla and chocolate are some of the most popular), and the ingredients can also vary from fruit jam to pieces of berries or chocolate chips. Just a delicious treat!

Estonians love to take good care of themselves since centuries ago. They invented the mud treatment massage in 1840 in Kuressaare, a town on the island of Saaremaa. Nowadays, this town has a spa for every ten residents. Sauna is also an important part of the Estonian culture, as it has been practiced since the 13th century and is supposed to relax body and mind while curing and preventing several illnesses. 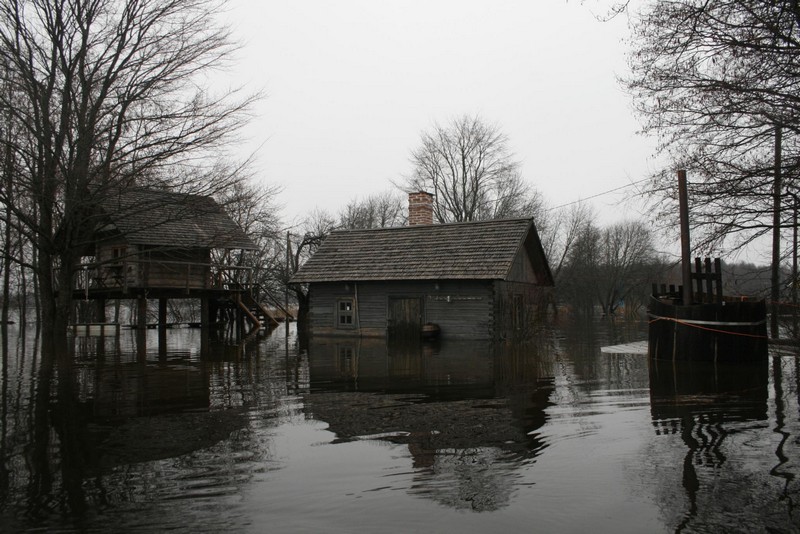 Estonian Sauna from the outside. Photo by .waldec.

The technical software necessary to create the famous Skype program was created by Estonian tech savvies Ahti Heinla, Priit Kasesalu, and Jaan Tallinn. It was acquired by Microsoft in 2011 for $8.5 billion. 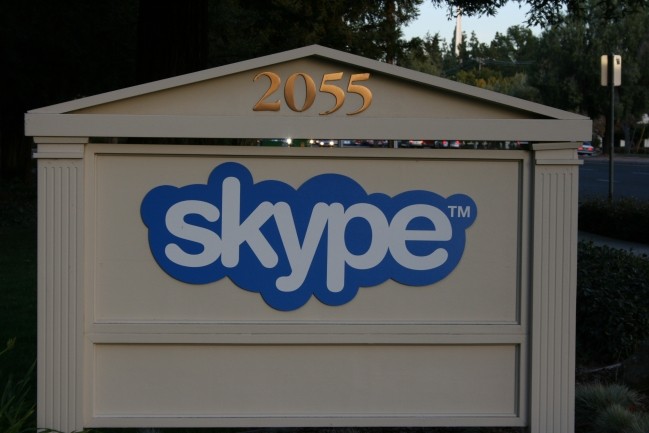 There is a yearly competition in Europe (in which many European countries participate), that basically refers to a race in which a man must carry his wife all along. This strange sport is known as “Wife-Carrying”, and apparently, Estonians are the very best at it: so much, that there is even a move called the “Estonian Method”. This method requires the woman to use her legs to grip the man’s neck, and hangover his back. The record of fastest time on the race belongs, of course, to an Estonian couple. 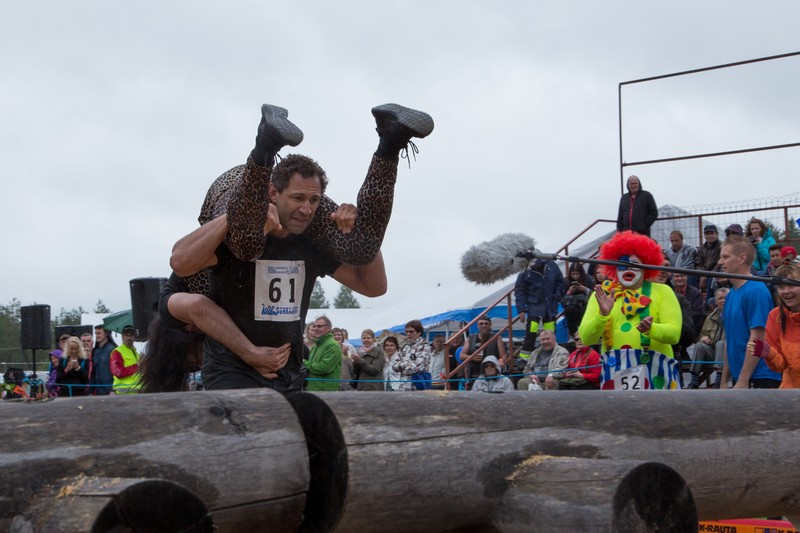 Lots of Startups are born in Estonia every month, and usually they are created by young people (most likely in their 20s). Therefore, most of the population is working for this kind of young small companies. Some examples of recent success are Transfer-Wise, Like a Local, GrabCad, Fortumo or, of course, the above mentioned Skype. 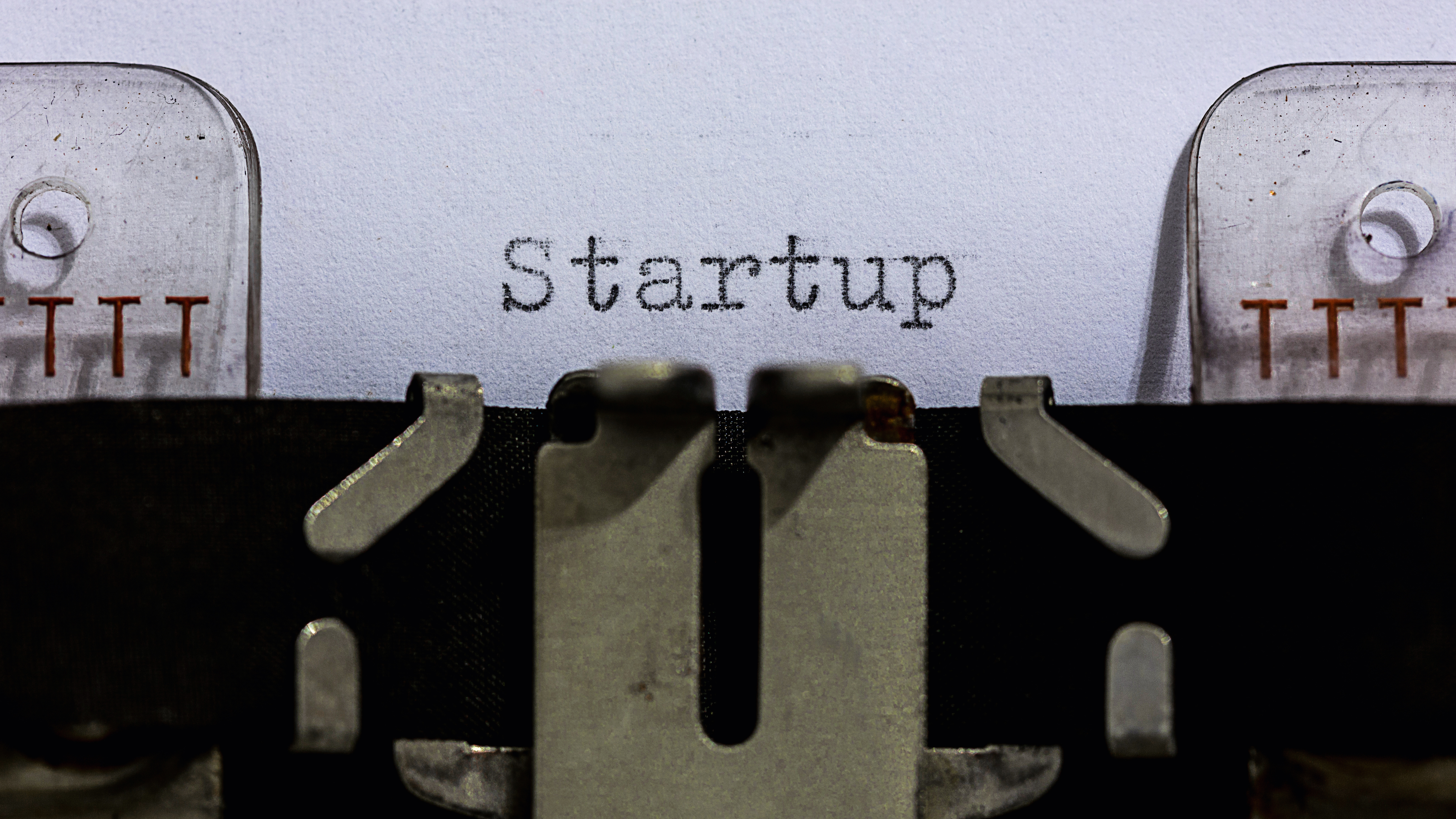 The first food meant for space was made in Estonia. It occurred during the Cold War, when both USA and the Soviet Union were racing against each other to be the first in reaching the outer space. At that time, Estonia was a part of the Soviet Union, so it had its important part in the whole thing (as it was precisely the Soviet Union the one to win the race, when they sent Yuri Gagarin to space in 1961). A factory in Poltsamaa started producing space food in tin packages that could be sent to space. 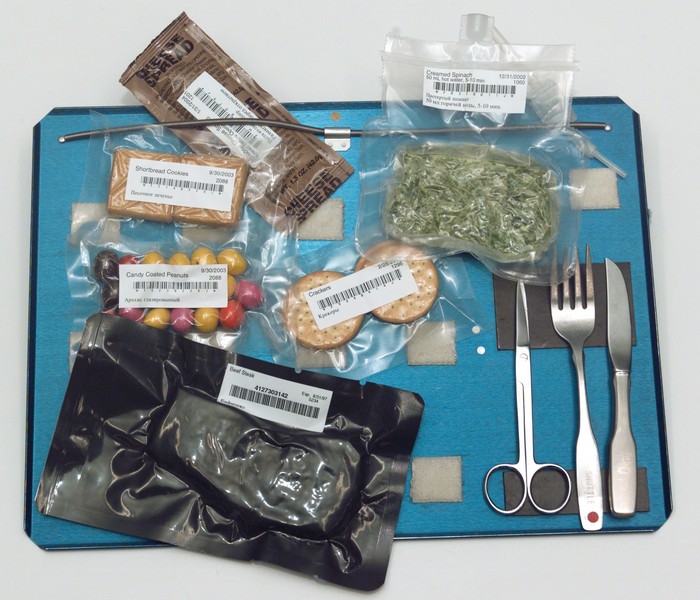 Music is really important for the Estonian culture. The so called Singing Revolution occurred in the middle of the 80s, as part of the movement that led to the independence of Estonia from the Soviet Union. The name referred to the idea of using music to bring the nation together in the resistance movements. Also, a Song Festival tradition has been held in Estonia since the year 1869, and has nowadays grown into a huge event.  Many important music conductors are Estonians, such as Paavo Jarvi, Eri Klas, Anu Tali, Risto Joost… Also relevant composers are Estonian, being one of the best examples Arvo Part (Tabula Rasa, Adam’s Passion, Gravity Soundtrack). 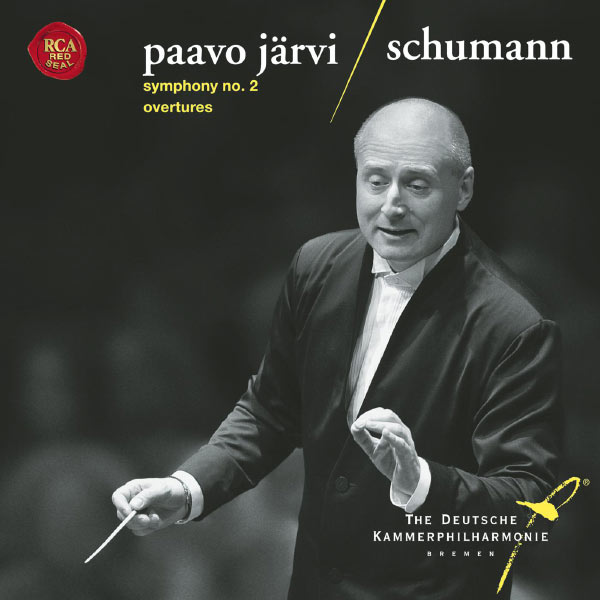 Estonia is one of the nations that take the environmental awareness seriously. They were the inventors of the idea of a nationwide clean up day, which they have been doing yearly since 2008. More than 50000 volunteers show up for this event and more than 10 000 tons of trash is disposed. The project grew to reach other countries, and today, under the name of Let’s Do It World Clean Up, it engages 112 countries and 13 million people. Reusing and recycling are also very popular among Estonians. There are many projects along the country that are dedicated to transform old stuff or companies’ disposals into objects that people can actually use. Some examples are the initiatives of HoseWear, Derelict Furniture or Reet Aus. This “Trash to Trend” movement has already caught the attention of many foreign designers.

Trash to Trend Fashion Show with recycled elements. Photo by Trash To Trend.

Estonia installed the system for Online Voting in 2005, and they have been doing it like this ever since then. It is a modern and easy system that for sure facilitates the participation of the people in the democratic process. Why is it not popular in other countries then? The excuse is the concern for security, but Estonia has already made sure that the infrastructure is secure enough: every citizen is issued with unique pins and logins for online government services. 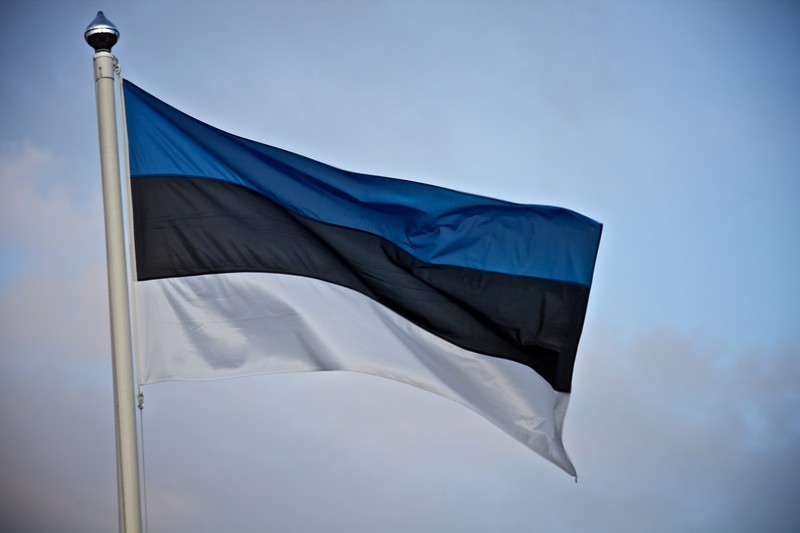 Can’t wait to discover more about this amazing country? Join the next Baltic Run and race north across Poland, Latvia, Lithuania to reach the final stop in Tallinn, Estonia!