Baltic Run -Where does Estonian come from? - Baltic Run
Posted by AliciaIN / 0 responses

Where does Estonian come from? 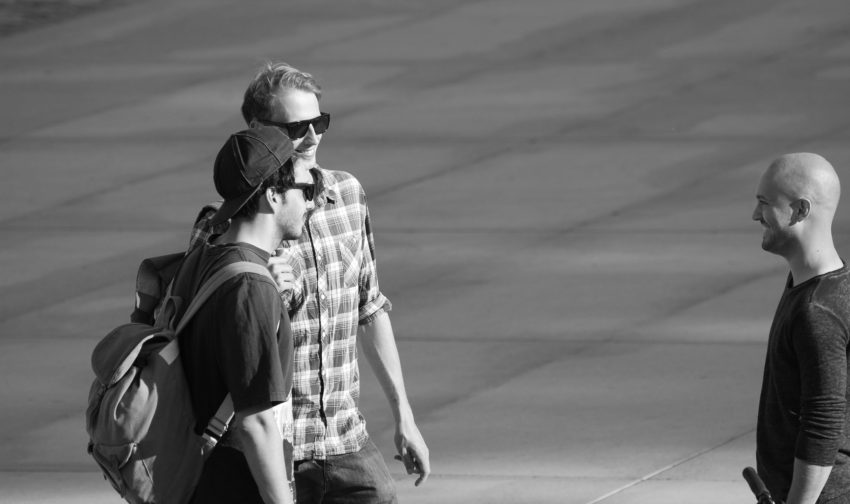 The story of the Estonian language is a fascinating one. It is not related to its traditional neighbors and allies, the other Baltic states Latvia and Lithuania, whose languages share a common root and are quite similar between each other. Estonian, on the other hand, is completely different not only from those, but also from many European languages (almost all of them) and it is hard to find its relatives…but not impossible!

Estonian belongs to the family of Finno-Ugric languages, a traditional grouping of languages that come from the Uralic family. Linguists often place the original homeland of the first Uralic languages and peoples near to the Volga River, west of the Ural Mountains. It is believed that early Uralic people who lived about 7000 years ago in the area of the Urals originally spoke this language. 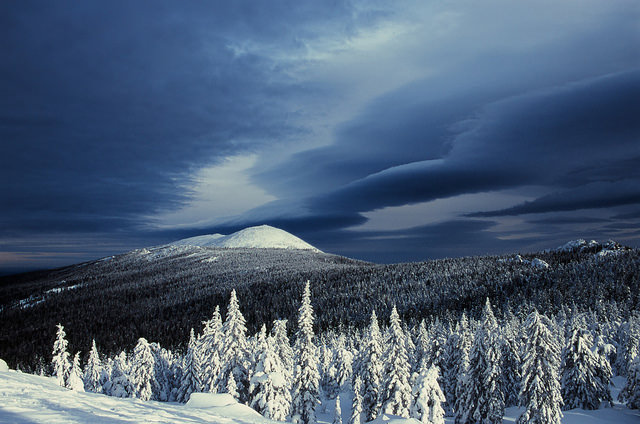 The different tribes living here migrated in different directions: the antecessors of the Finnic and Finno-Ugric peoples moved eventually west and south, to areas of North and Central Europe; meanwhile, the predecessors of the Samoyedic languages moved to the area of Siberia, in Asia, where the language would evolve in a different way. The Uralic family stretches therefore a long way, from Northern to Central Europe to Siberia, and consists of 39 languages spoken by about 25 million people. The oldest written documents in old Uralic that are conserved date back to the 13th century.

Today, the most spoken languages that have evolved from the Finno-Ugric group are Hungarian (from those who moved to the south), Finnish and Estonian (from those who moved to the north west). The Finno-Ugric languages still share some central characteristics and vocabulary, but, of course, each of them has evolved in different directions and has been affected by foreign influences through history in a different way, which makes each one of them unique.

The word for Estonia, Eesti, was originated in the ancient Scandinavia , and it was the way those tribes called the people living in the East (the lands that would be nowadays the Estonian territory). The country was always in a geographically tricky position, surrounded by powerful neighbors such as Germany, Denmark, Sweden and Russia, and was at various times conquered by these countries. These interactions meant a multiplicity of European languages influences in the original Estonian language.

During the 13th century, Estonia was conquered and Christianized by the Teutonic knights, and many of them continued living in the country after the conquest. Estonian society was then divided into two communities: the foreign born, invader Germans, and the “original” Estonians, which were peasants in their majority. Therefore, about a quarter of the roots of the words of present day Estonian come from Low German; but, despite the assimilation, Estonians continued using a great deal of the genuine Finno-Ugric based language.

Also Russian became a huge influencer in the language and history of Estonia. In 1710, Russia conquered Estonia and kept it till 1918, when Estonians would regain their independence. During this time, Estonian literacy levels were among the highest of Europe and they were a self-conscious nation that protected their original language as a way of reaffirming their cultural identity and rebel against the conquerors. The Estonian National Movement, which fought for Estonian identity, culture and language, had to sail between the Russian authorities and the Baltic Germans, both being big movements that were reaching for the Russification and Germanization of the country.

The belief in the national language became one of the most important features of the resistance and the fight for freedom. They defended bravely their ways of communication as a way of achieving a better education and the nation’s own cultural space, gradually gaining a position of strength until independence was achieved.

Today, Estonian is an official language of the UE and 1.1 million of natives speak it. Interesting and challenging as it is, it shares difficulty with the other European Finno-Ugric languages, Finnish and Hungarian. These languages suffer certain isolation, as they are surrounded by countries that speak very different languages, but that only makes them more interesting and unique.

Discover the Estonian culture and language while travelling in an incredible winter adventure through the Baltic Countries from Krakow to Tallinn. And, if you want to get started with Estonian, you can always check our guide of useful phrases for the Baltic Run, and learn some witty Estonian words!

Liked this story? Are you getting that itch to travel and go on an adventure? Then join us on the next Baltic Run. Find a team of like-minded crazies and we’ll see you at the starting line. If you want to join us in the virtual world then drop us a like on Facebook or follow us on Twitter and Instagram to keep up with our latest antics.
Tags:
baltic languages Eesti Estonia Estonian estonian language Finnish Finno-Ugric Finno-Ugric languages Hungarian Language Uralic Uralic languages