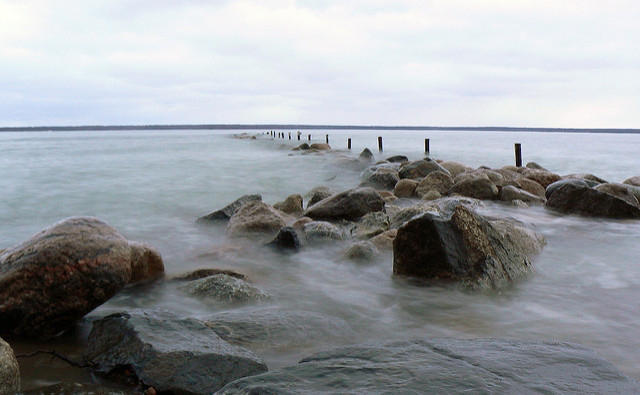 Deep under the Sea there are mysteries we cannot even begin to explain. One example is in the Baltic Sea, where, hidden for hundreds of years, there has been a strange, huge circular structure that seems to lead into a black hole deep under the bottom of the Sea. What is it? There are many versions about it…so keep reading to find it out!

The Baltic Sea anomaly is a 60-meter diameter circular formation, made of a rock-like volcanic material, which lies at the bottom of the Baltic Sea. It is located in the center of the Bothnian Sea, in the northern area of the Baltic.

The peculiar formation stands over a 8 meter tall pillar like feature, and is part of a larger structure that seems to go underground and then come out from the ground around 300 meter away. The strangest part, however, is the half-hidden staircase that leads to a round black hole into the structure. To the date, no one has yet gone into it to find out what may be inside.

The discovery of what has been called ever since “The Baltic Anomaly” was made on 2011 by a team of Swedish expeditionary adventurers known as the Ocean X Team. This team defines itself as a band of treasure hunters, and specializes in underwater searches. Their favorite items to find are, according to their own words, historic artifacts and old alcoholic beverages sunken hundreds of years ago. They were diving in the area of the Baltic Sea searching for the remains of an old shipwreck when they came across the strangest thing they had ever seen during their expeditions.

The strange object found by Ocean X immediately aroused excitement and mystery for a number of reasons from the moment that the adventurers showed their discovery via sonar and pictures. The sample they took from it during their first dive turned out to be made of limonite, goethite and volcanic rocks. The explanations about this composition vary from expert to expert. The most controversial opinion, however, is the one of the Israelite geologist Steve Weiner, who claims that those materials could not be reproduced by nature itself. If Weiner is right in his theory, then this anomaly would have been caused by human action, which rises even more questions: what is it? Who put it there? And why? 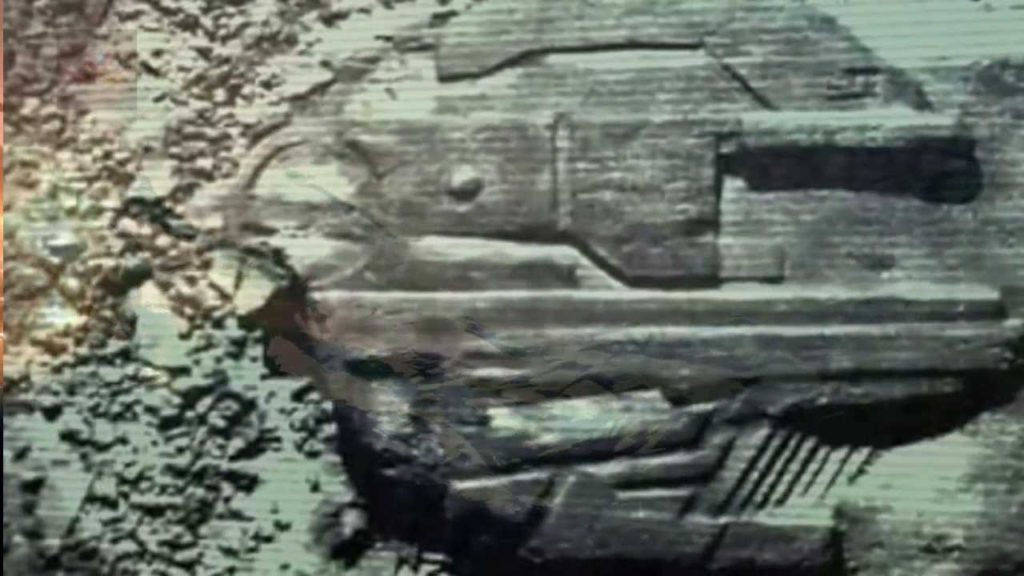 Baltic Sea Anomaly seen from above. Photo by Stargazers Nation™

There are all kinds of possible explications for the Baltic Anomaly. A former naval officer from Sweden speculated that it could have been a rest of an anti submarine device from World War II; Benjamin Radford, contributor of Discovery.com, prefers to think it is part of some old battleship sunk. Ufologists have also given their opinion in the matter, identifying the strange formation as an alien fallen spaceship, though no evidence has been found to support this conclusion.  Scientists like Goran Ekberg or Charles Paull defend that it can be nevertheless a natural formation. Ekberg assures that, even if it would be a weird one due to its perfect circular form, the straight decorative lines it shows or the staircase-like part, nature can do even stranger things than that. Other experts also suggest that it could be a group of glacial rocks deposited by Ice Age glaciers or even by groups of large marine animals.

Meanwhile, Ocean X holds on to their discovery to be something unnatural. They claim that the lines of the structure where just to perfect to be casual. Their resolution has also been criticized by many of the people that have decided to study the anomaly. Some claim that, as Ocean X just succeeded to publish one sonar of the anomaly and a handful of pictures, this may be just a complete fake.

From Mars Space Flight Facility, motives of the finding by Ocean X have also been doubted. Their announcements include plans from the group to organize paid touristic visits in submarines to the bottom of the Sea to see the “UFO of the Baltics”. It has been considered that it may be a fraud for economic reasons, but Ocean X leader Peter Lindberg responds to the attacks by assuring his motives where never to take advantage of it: “First we thought this was only stone, but this is something else. And since no volcanic activity has ever been reported in the Baltic Sea the find becomes even stranger.” he says. 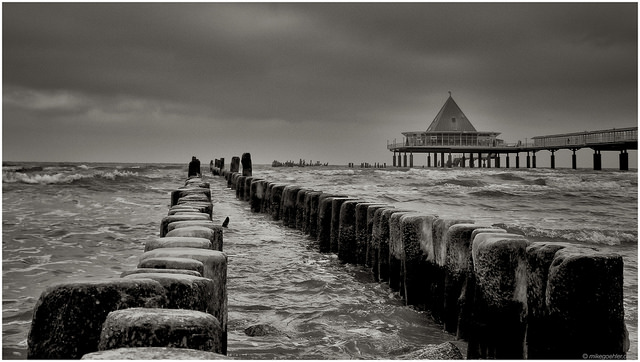 Is it a secret stash from WWII? An old part of a ship? An outstanding natural anomaly? A rest of a visit from outer space? A complete fraud? As we have no way to know so far, choose the explanation you like the best- and keep it mind while travelling through the Baltics along the Baltic Sea coast during the snow filled adventure of the Baltic Run!

Liked this story? Are you getting that itch to travel and go on an adventure? Then join us on the next Baltic Run. Find a team of like-minded crazies and we’ll see you at the starting line. If you want to join us in the virtual world then drop us a like on Facebook or follow us on Twitter to keep up with our latest antics.
Tags:
Balltic Sea UFO baltic sea Baltic Sea Anomaly Baltic Sea legend Baltic Sea Stories geology geology anomaly Ocean X Ocean X Team UFOs