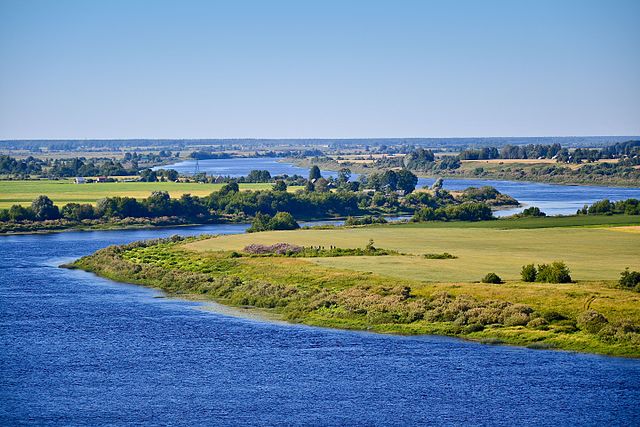 Our favourite rivers of Latvia.

Latvia is home to fantastic nature: more than half is covered in forest, there are in excess of 3,000 lakes, and more than 12,000 rivers. Of course, most of these rivers are short, but many are very beautiful. These are the major rivers of Latvia: 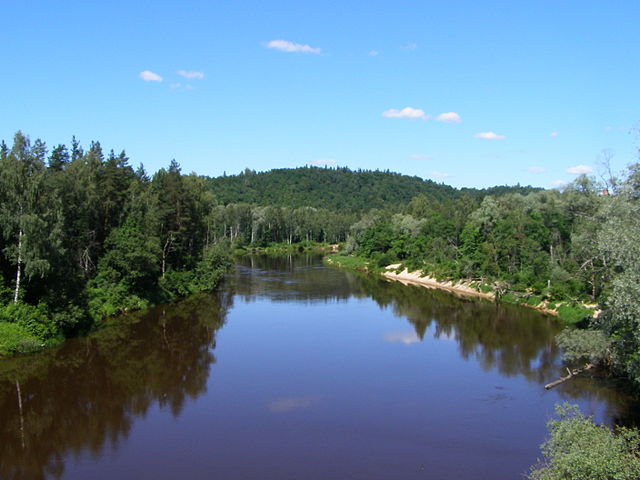 The Gauja is the river with the longest length (452 km) within Latvian borders, and in fact the country’s only long river which it doesn’t share with a bordering nation. The highlight of the river’s course is surely the gorgeous Gauja National Park, one of the most beautiful areas in the entire Baltic region. 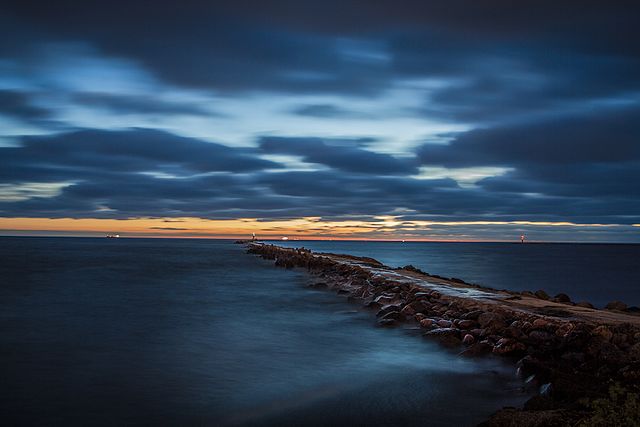 The Daugava is the river with the second longest path through Latvia, but roughly two-third’s of its length is in Russia, where it begins its course from the Valdai Hills, and Belarus. The banks of the river have been home to many tribes throughout history, and the mouth opens up into the Gulf of Riga, just north of the capital itself. 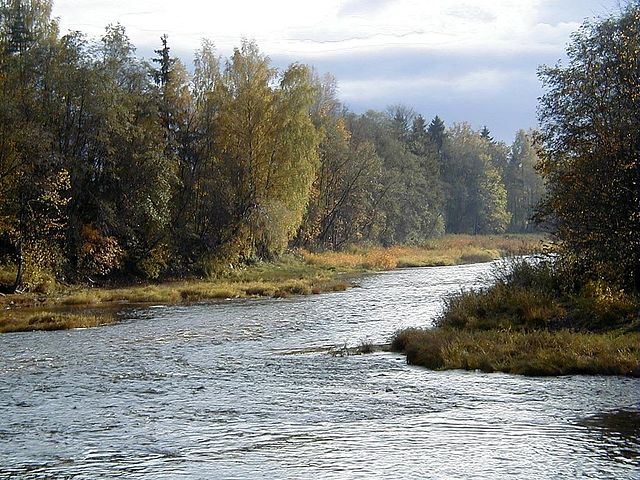 Latvia’s third longest river, with a length of 188km, is in fact a tributary of the Daugava. Many years ago it was known by the name Wogen, or Woga.

The Venta river has a length in Latvia of 176km, roughly half of its entire course; the rest, including its source, is in North-Western Lithuania. It culminates in Ventspils, a historic town on Latvia’s Baltic Sea coast. 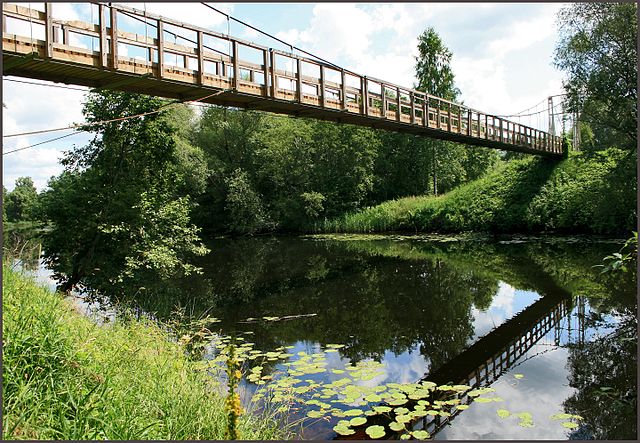 The Iecava river runs for 136km, from springs near the village of Daudzese in South-Central Latvia, to just south of Jelgava, where it feeds into the Lielupe, actually a slightly shorter river.

The final rival of note in Latvia is the Pededze, which begins in Estonia’s Lake Kirikumäe, and briefly ventures into Russia; however, most of its 159km course is in Latvia. It ends up as a tributary to the shorter Aiviekste river, which in turn contributes to the Daugava.

Liked this story? Are you getting that itch to travel and go on an adventure? Then join us on the next Baltic Run. Find a team of like-minded crazies and we’ll see you at the starting line. If you want to join us in the virtual world then drop us a like on Facebook or follow us on Twitter and Instagram to keep up with our latest antics.
Tags:
abava aiviekste Baltic Run berze daugava dubna gauja Iecava lativa rivers Latvia lielipe memele minimal assistance adventure challenge minimal assistance adventure rally ogre pededze rezekne rivers of latvia travel scientists venta winter driving