Riga Black Balsam – Love It or Hate It 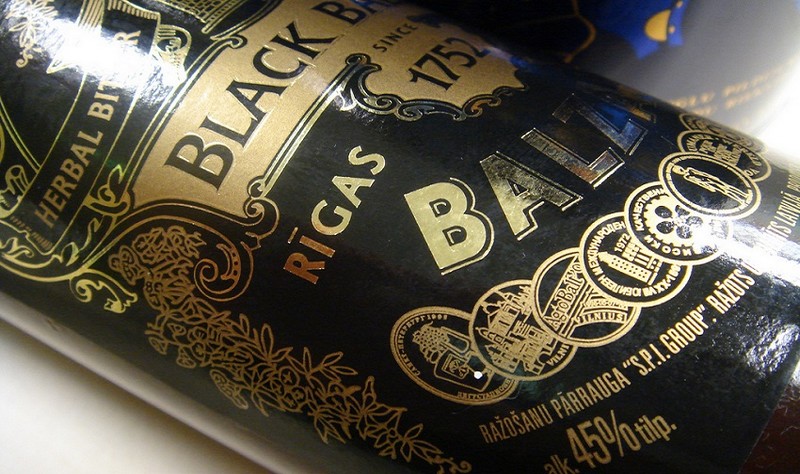 Opinions are divided about the taste, but that is one cool bottle  (Photo by Jill Shih)

You know what they say about Marmite: You love it or hate it. The Riga Black Balsam (Rīgas Melnais balzams) is similar to the famous yeast spread in more than just the color. It is …umm.. an acquired taste, to say the least. Nevertheless, most Latvians swear by the Riga Black Balsam, if only because of national pride.

Production has been continous since 1752, when a pharmacist named Abraham Kunze came up with the elixir, the Riga Black Balsam. His recipe included 24 ingredients, and the exact formula is still a strictly guarded secret. The producing company Latvijas Balzams controls about half of the whole Latvian market. Their flagship is the Riga Black Balsam, with many varieties available.

The big breakthrough already came in the 18th century, when the visiting Catherine the Great fell ill in Riga. Her physicians couldn’t help her stomach symptoms, and she was thought to be dying. Kunze was summoned to help her with his „miracle potion”, and she recovered. The grateful tsarine gave Kunze monopoly to produce his elixir, and the Riga Black Balsam became a treasured miracle drug. It is still used for treating colds and minor stomach bugs.

Another interpretation of the story goes, that „she tasted the Riga Black Balsam, and she never returned to Latvia”.

How is Riga Black Balsam Drunk? 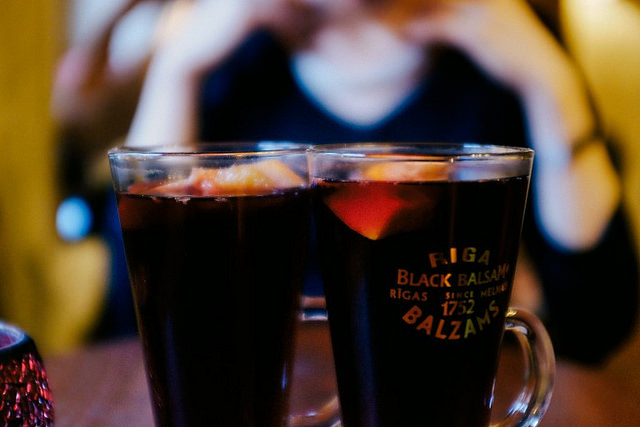 Riga Black Balsam is base for many hot drinks (Photo: Barn Images)

When visiting Riga, or Latvia in general, tasting the Riga Black Balsam is a must. Locals or your more experienced will insist, and give you a shot of the dark, thick liquor. Then they’ll watch you drink it. And laugh at the expression on your face when you do. (Not that the Travel Scientists would do that to unsuspecting Baltic Run contestants, nooo!) Even if you grow to like the Riga Balck Balsam later, the first time will be shocking. Even locals rarely drink it straight.

It’s a lot more popular to be drunk as a hot drink. Mulled with hot cranberry juice, perhaps with a little cinammon, pieces of fruit, it’s a lovely drink for those cold days. Let’s be honest, that strong, unusual taste really can use some smoothening. It’s also popular to put Riga Black Balsam in coffee. (If you don’t overdo it) This will give the coffee a nice spicy taste, and the coffeebuzz a big powerful kick. Herbs and tastes aside, the Balsam has 45% in it. 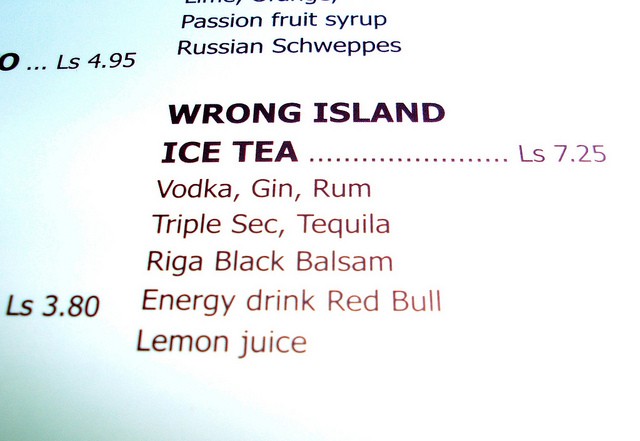 Latvians have a sense of humor about the difficulties foreigners have with it (Photo: Abi Skipp)

In the summer, or in a well heated bar you can try the variety of cocktails that have been created around the Riga Black Balsam. Admittedly, some of these were specially engineered to hide the taste from those who don’t like it. At least, it’s a lot more easy to palate, when the taste is not that powerful. (And here’s some proof how developed cocktail culture in Latvia is!) In summer you might get some of the elixir on your ice cream instead of chocolate sauce. Be prepared, although the distinct herbal and alcoholic smell will give it away.

So in general, should you try the Riga Black Balsam? Definitely. Why wouldn’t you? It’s probably not the highest risk you ever take abroad, not even in the Baltic Run. Chances are, you’ll like it. And you should definitely take some home with you! Even if you decide you don’t like Riga Black Balsam, the beautiful traditional ceramic bottle will be an ornament to your drink cabinet.. And you can make your friends taste it, just have a camera handy! 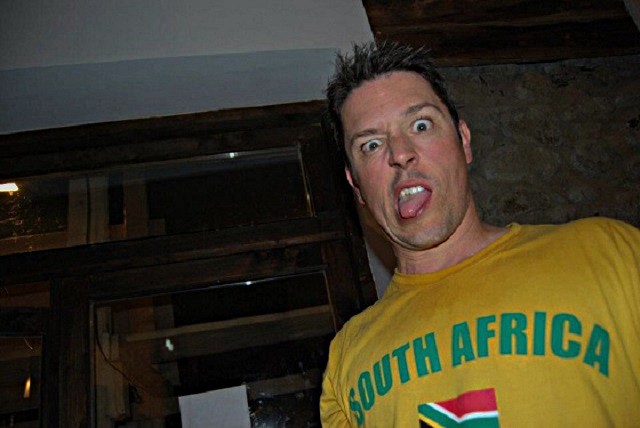 So did the Travel Scientists like the Riga Black Balsam? Opinions were divided..

Liked this story? Are you getting that itch to travel and go on an adventure? Then join us on the next Baltic Run. Find a team of like-minded crazies and we’ll see you at the starting line. If you want to join us in the virtual world then drop us a like on Facebook or follow us on Twitter to keep up with our latest antics.
Tags:
Abraham Kunze Baltic drinks Baltic rally Catherine the Great hot cranberry juice Latvijas Balzams love it or hate it Marmite Riga bars Riga Black Balsam Riga tourism Rīgas Melnais balzams Wrong Island tea