Lithuanian Adventures: the Republic of Uzupis If your run of the mill eye test chart had a wacky sub-edition featuring just countries, arranged by size in descending order, spotting the Republic of Uzupis would vault you into bionic eagle territory. Created by a throng of artists and freethinkers in 1997 inside Vilnius, this micro nation is complete with its own cute-sized everything and is an absolute must-see if you find yourself near the Lithuanian capital.

Is it a prank? 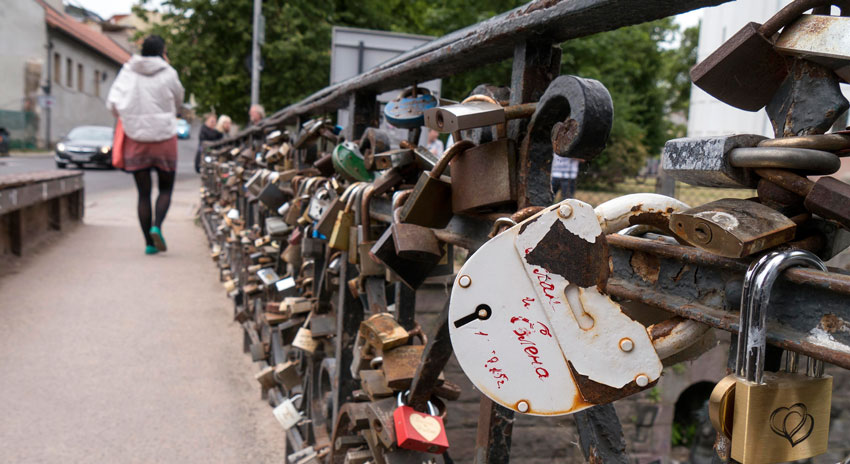 Nope. Although largely unrecognized, it is a self-declared, independent republic of some 7,000 inhabitants – largely artists and free spirits – who are committed to the business of maintaining their country. 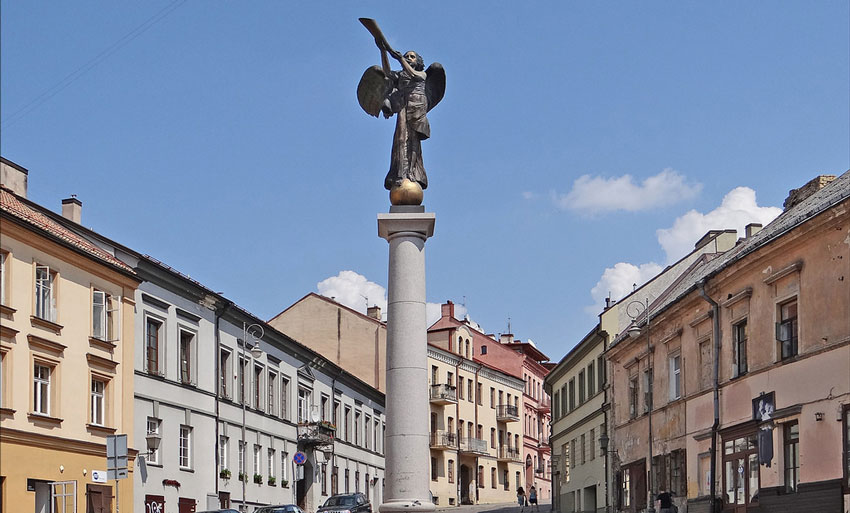 The angel of Uzupis. Photo by Jean-Pierre Dalbéra

Užupis has its own rallying cry (Don’t Fight, Don’t Win, Don’t Surrender), national anthem, national day (April 1st, what else?), constitution, and checkpoint where you can get one of the weirdest stamps your passport will ever see. A president and cabinet of ministers have also been elected. Currency has been created. A flag flies (actually four flags, one for each season) and an army has been trained… with eleven troops all together. Okay, while their army couldn’t exactly be considered formidable, the same can’t be said of their constitution. The 39 articles embodying the Republic of Užupis are displayed on a public wall, transcribed in 23 languages. The articles run the gamut from community-minded to obvious and obscure or just plain wacky. You can see a full list of the Užupis constitutional articles on their website.

Where in Vilnius is it? 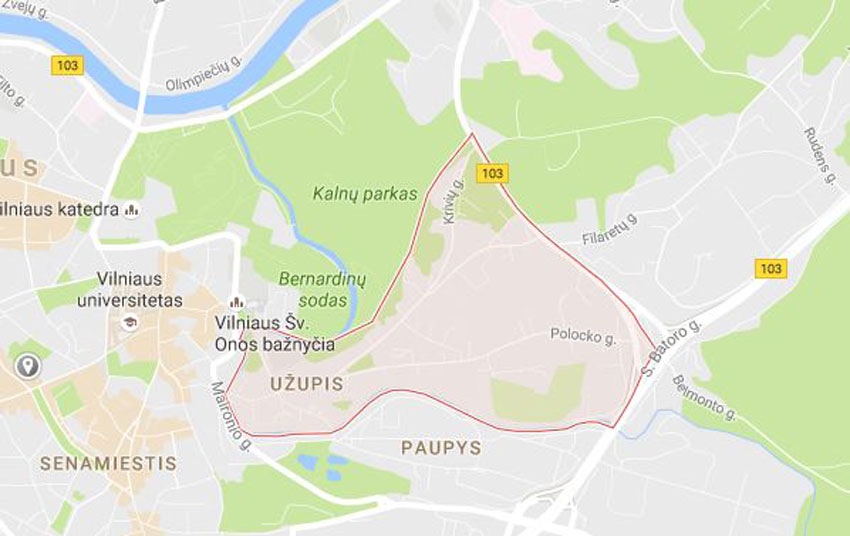 It sits across the river from the Old Town. To get from the Old Town to the Republic of Uzupis, you have a number of options. Around five separate bridges cross the “border” into Uzupis. Here’s a map to give you an idea of where Uzupis is in Vilnius.

We recommend using the main bridge which is known as Uzupio Undinele. This bridge is the main way into to Uzupis, the nearest one to the passport stamping place and also has a sign showing the entrance to the Republic of Uzupis, so you can get a photo with it! 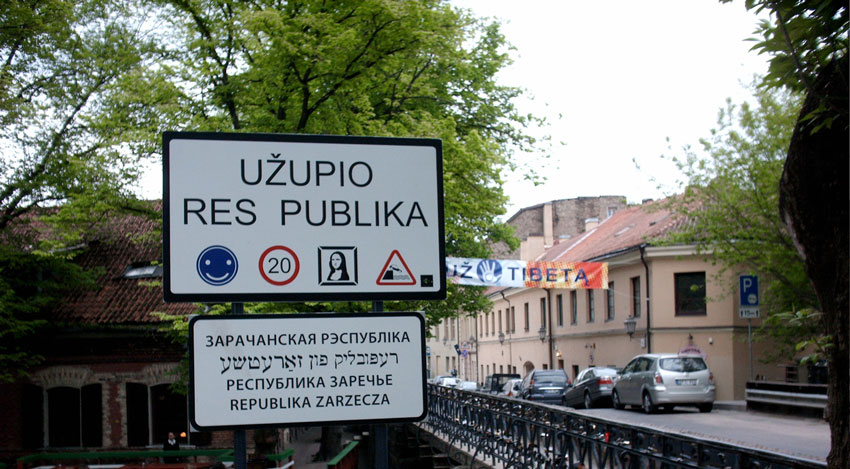 As I said, you probably want to get one of the most wiggy passport stamps ever, so once you’ve crossed the bridge, you’ll see a restaurant on your left with the flag of Uzupis flying on it. Just past this on the left is a narrow path and lane. Head down this lane for the immigration office. 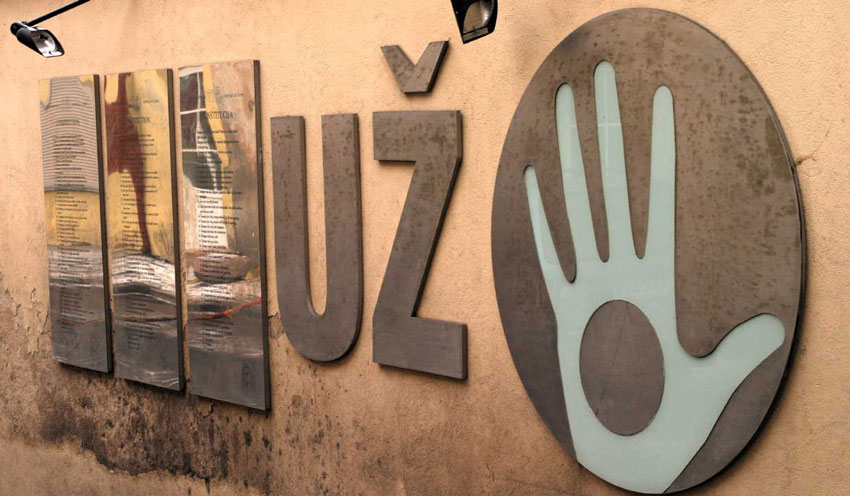 After about 100 metres, you’ll see a crafts shop on your right: the “entry, immigration and passport office”! Well, it’s really just a shop but you can get your passport stamped here, yay!

Other quirky things you can get here are art work, t-shirts, locally made pottery and of course Uzis – fake Uzupis Euros which can be used as a dummy currency on Uzupis National Day – 1st April! These could be worth coming for alone actually on the Baltic Run in December-January and re-presented on the big day in April.

Liked this story? Are you getting that itch to travel and go on an adventure? Then join us on the next Baltic Run. Find a team of like-minded crazies and we’ll see you at the starting line. If you want to join us in the virtual world then drop us a like on Facebook> or follow us on Twitter and Instagram> to keep up with our latest antics.
Tags:
baltic Baltic adventure Baltic countries Baltic rally Baltic Run Baltic States baltics Lithuania Micro nation in Lithuania quirky micro state Republic of Uzupis the baltics Uzupis winter rally