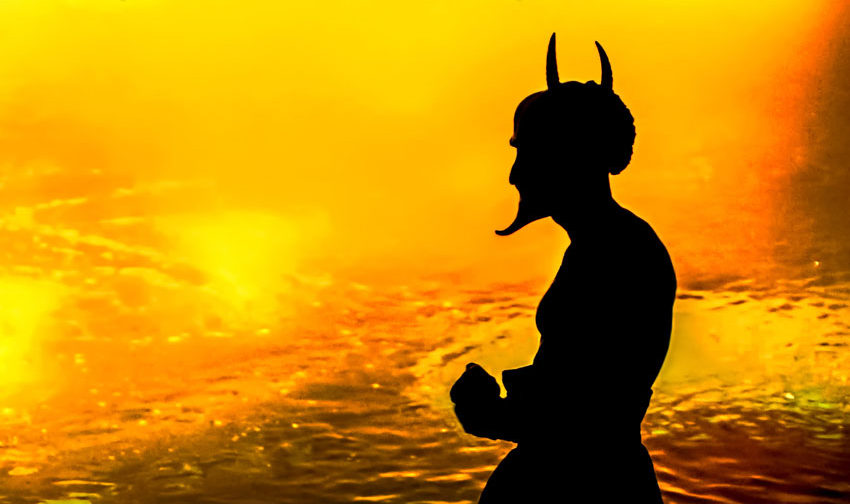 Attention Baltic Run – taking adventurers: Do you pine for all the pleasures known to mere mortals? Do you have a soul? Do you have a deep desire to keep said soul, or are you perchance game for a deal? If the latter, do stop by the Žmuidzinavičius Museum in Kaunas on the fourth day of your rally, because here you’ll have the chance to come face to gnarly face with the man with all the best tunes more than 3,000 times over in a couple of hours, and one of his impressions might just be in the mood.

I couldn’t take that many selfies in a year. 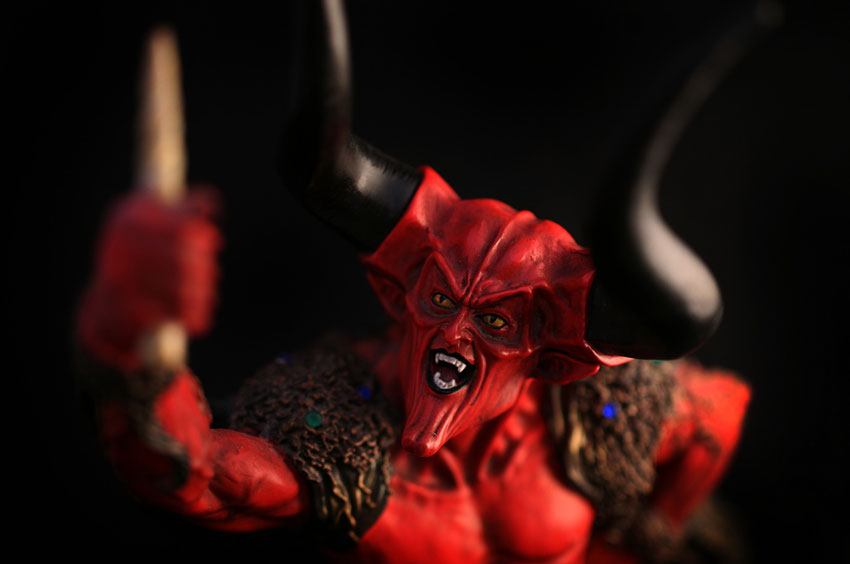 What is more, this repository of his many countenances is ever-expanding. Even though it’s hard to imagine now, this veritable treasure trove started out as a small, innocuous-looking collection in the home of Lithuanian artist Antanas Žmuidzinavičius (1876-1966). By today, it has mutated into a three-storey hangout of Hades, mainly populated by sculptures, made from a variety of materials including glass, wood, stone, ceramic and paper.

Is there any sort of order? 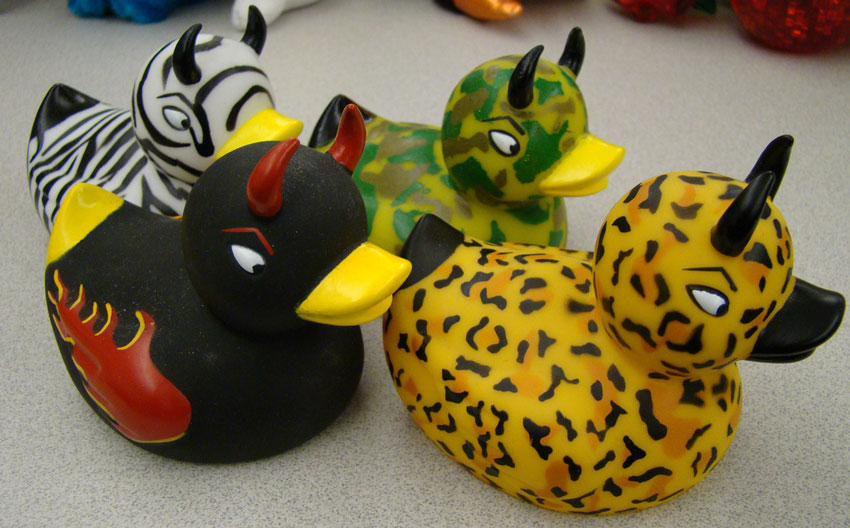 The first floor is dedicated to indigenous Lithuanian Lucifers, probably to facilitate their no doubt rude running commentary on visitors amongst themselves. This lot is watched over by a teeny-tiny golden one – only visible with a magnifying glass – in a corner.

Is the museum quite well-known in the world? 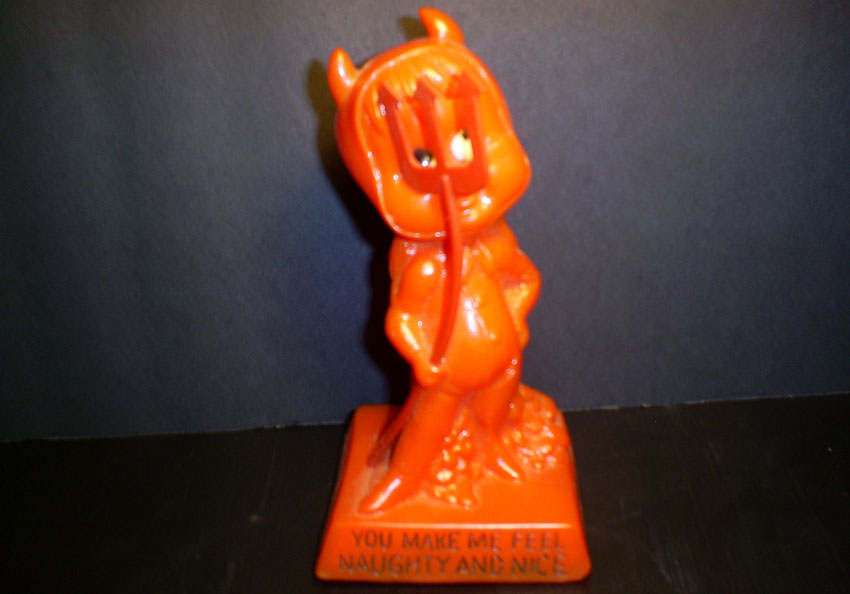 Not sure, but the Devils’ Museum is listed as one of the most unique ones in the world. Each evil spirit here is amazing in its own way: mischievously grinning, darkly sizing you up from a murky corner, or simply giving you their best big-game politician impression. By the way, some of them look deceptively, ordinarily human – until you see their horns, claws, or a tail jutting out from the mess of their shaggy hair. But all they seem delirious, having escaped Hades proper and colonized a tiny corner in Kaunas.

Are there allusions to anything in the 20th century?

Since 1982, when this compendium of creepiness first absorbed a new wave of dodgy vibes, there has been a flood of satans pouring in from around the world, mostly in the shape of witches, masks, and other mythological creatures. One of the stranger ones showcased here is a sculpture of Stalin and Hitler skipping around an area strewn with human bones.

Yes. Even though Žmuidzinavičius started the collection with a narrow-ish focus on a fine art grade medley of Mephistopheleses, it has since sold its soul (as it were) to the Lord of Mammon – technically one of its own subordinates – and crept right down to the bargain basement floor of kitsch. Of course, like attracts like, and a throng of iffy faces followed: many items now housed in the Devils’ Museum got there as gifts bestowed by visitors.

Be my, erm, their guest. Entry to the underworld costs only around $3 USD, but if you run into the man himself at the door, he might cut you a, well, more interesting deal. And that might be just the ticket for day four of your Baltic Run.

Liked this story? Are you getting that itch to travel and go on an adventure? Then join us on the next Baltic Run. Find a team of like-minded crazies and we’ll see you at the starting line. If you want to join us in the virtual world then drop us a like on Facebook> or follow us on Twitter and Instagram> to keep up with our latest antics.
Tags:
adventure in the baltics baltic Baltic adventure Baltic countries Baltic rally Baltic Run Baltic States baltics devil's museum devil's museum in kaunas fun in the baltics kaunas Lithuania the baltics winter adventure winter fun winter rally Žmuidzinavičius