Druskininkai: Spa Town of the Tsar 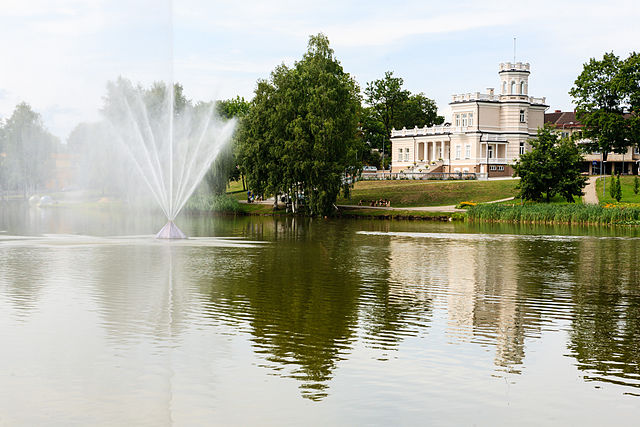 Visiting Druskininkai is good for your health.

Druskininkai, in the very South of Lithuania, has long been regarded as one of the most prestigious spa towns in the Baltic Region. We stop here on the Baltic Run, and it really is the perfect place to relax. You might not believe in the magical healing powers of Drukinikai’s waters, but it is undeniably picturesque. Here is everything you need to know.

What’s so Special About Druskininkai? 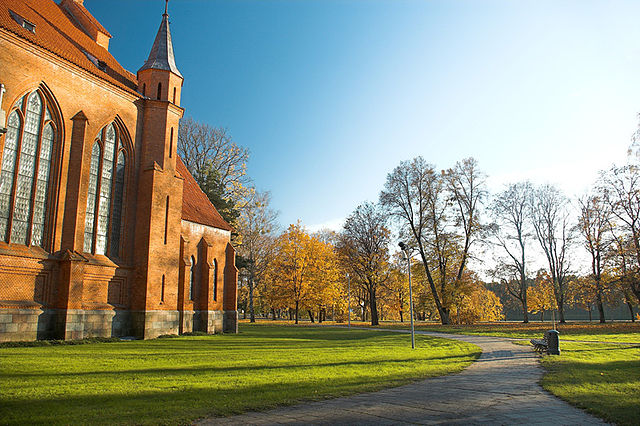 Tucked away near the borders to Poland and Belarus, on the banks of the Nemunanas river, Druskininkai has long attracted visitors from far and wide based on its reputation as the premier spa town in the region.  The waters are said to contain higher than average concentrations of Calcium, Potassium, Sodium, Magnesium, Iron, Bromine, and Iodine. The town was named after druska, a local word for salt, and the supposed curative powers of the waters had been suspected by townsfolk long before Tsar Nikolas the first designated official spa status upon Druskininkai in 1837. However, while the town’s many spas are at the forefront of many visitors’ minds, it would be negligent to neglect Druskininkai’s serene natural features: the lakes and surrounding forests would make the town a great place to relax even if it weren’t good for your health. 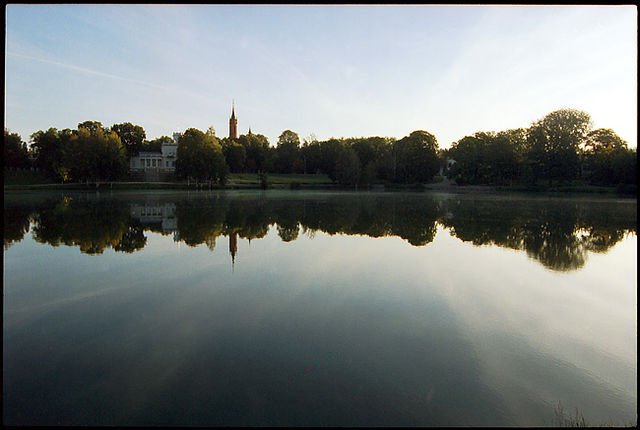 After the recommendation of the tsar, the region’s nobility were quick to locate their summer houses in Druskininkai, and the town became a rather elite resort. And despite the region suffering much turmoil, the spas remained a popular destination throughout the various changes in the ownership of the land. From the Polish-Lithuanian Commonwealth, to Poland, briefly Belarus and then Nazi Germany, Druskininkai was eventually captured by the Soviet army, leading to decades spent as part of the USSR. At its most popular, the town would garnerover 400,000 visitors from all across the Soviet Union. Unlike the aristocratic visitors of old, in communist times the spas were open to any citizen who was sick, regardless of privilege. The downfall of the Soviet Union saw the town fall become temporarily less popular but now, part of Lithuania, Druskininkai is undergoing something of a revival.

What else is there to do? 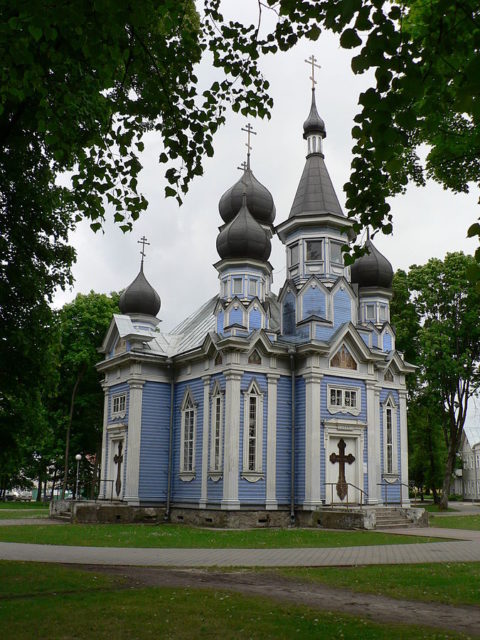 It’s not all about spas in Druskininkai. The quaint old streets make for a pleasant stroll, and you can admire the villas built when the town was an aristocratic paradise. Look out for the supposedly magic fountain, where merely drinking the water will provide miraculous health benefits. Continuing on the water theme, one massive Soviet sanatorium has been transformed into a giant water part. There are also several attractive churches, like the intricately decorated Orthodox Church, pictured above, and St Mary’s Church, in almost Gothic style with impressive interior. And, lastly, nearby, for a very different experience, you can visit Grutas Park, filled with Soviet Era statues.

Liked this story? Are you getting that itch to travel and go on an adventure? Then join us on the next Baltic Run. Find a team of like-minded crazies and we’ll see you at the starting line. If you want to join us in the virtual world then drop us a like on Facebook or follow us on Twitter and Instagram to keep up with our latest antics.
Tags:
Baltic Run baltics Druskininkai minimal assistance adventure rally spa town spaw towns lithuania travel scientists visit lithuania winter driving