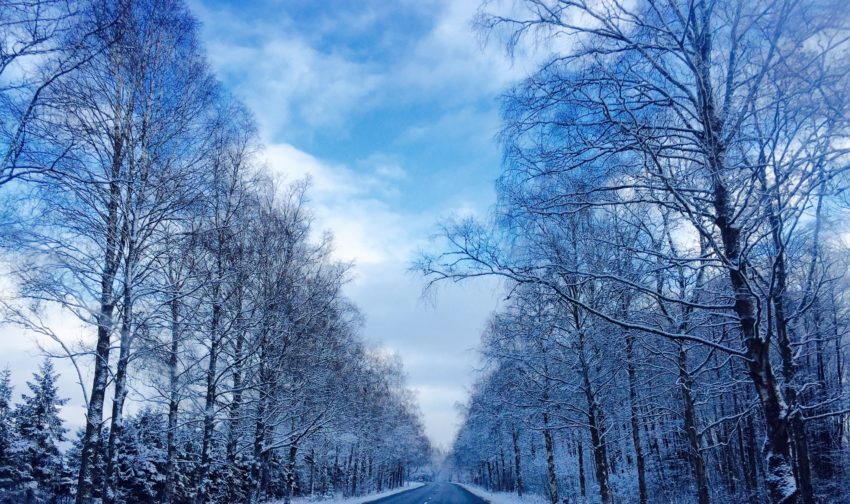 We celebrate the winners of the Baltic Run 2017 photo competition.

The Baltic Run 2017 wasn’t just about driving through blizzards, drinking vodka in saunas, and exploring old nuclear bunkers… there was also a photo competition. Pictures were rated for inventiveness, humour, but also just beauty. With the standard high, the judges couldn’t decide between three teams: here are are selection of their best photos.

We loved Team Barfeeli’s shots of the changing state of the roads, their creative use of perspective, and the wonderful nature that they captured! 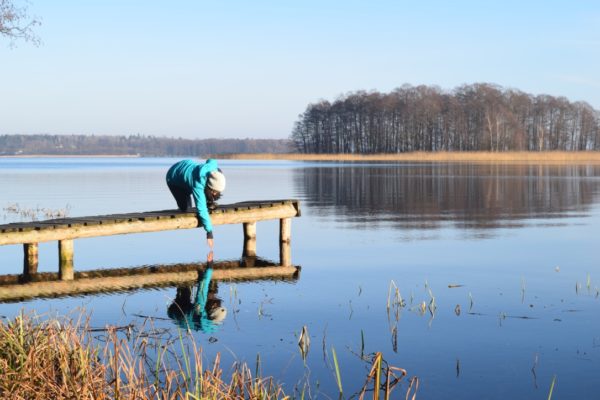 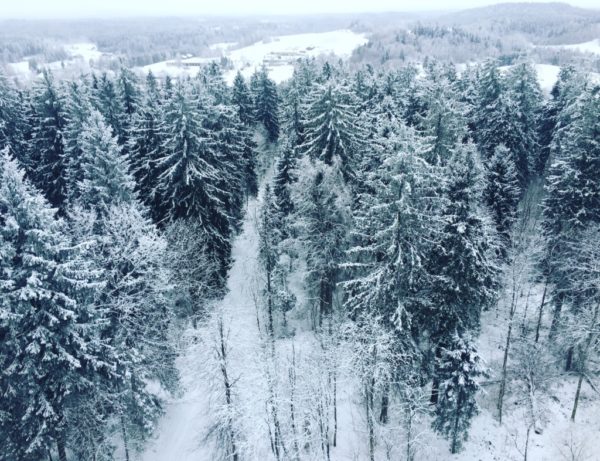 Team Hakuna Matata provided the most impressive nature photography of all… 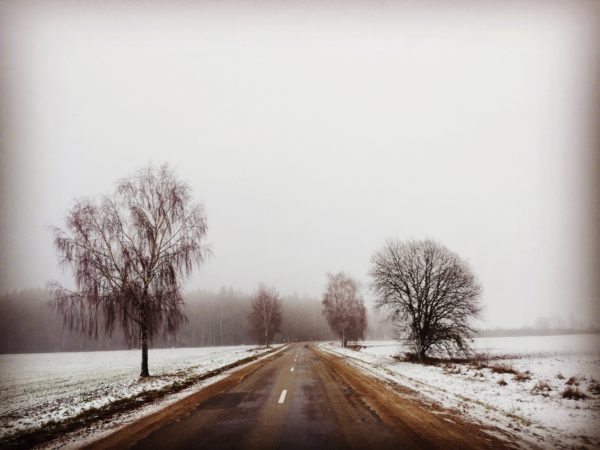 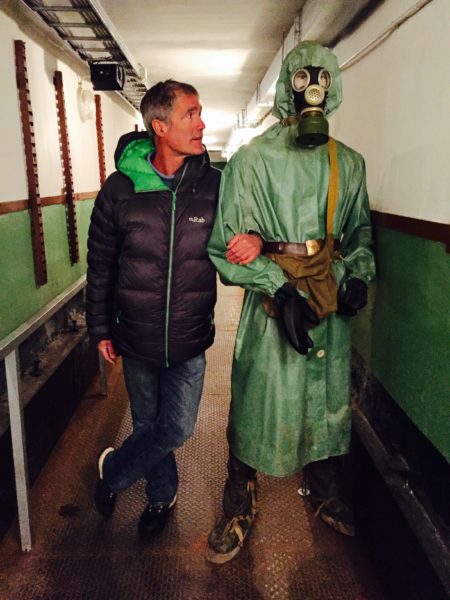 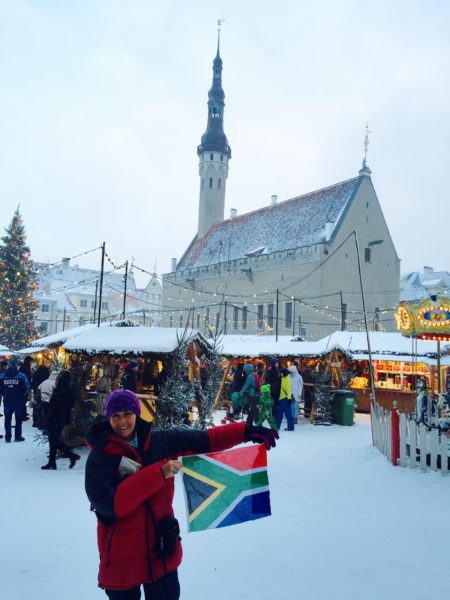 Team Wildsome Volvo were always up for challenges, and their pictures are predictably creative! 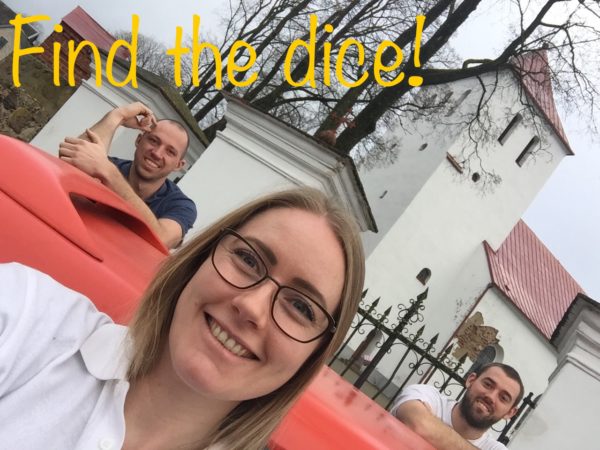 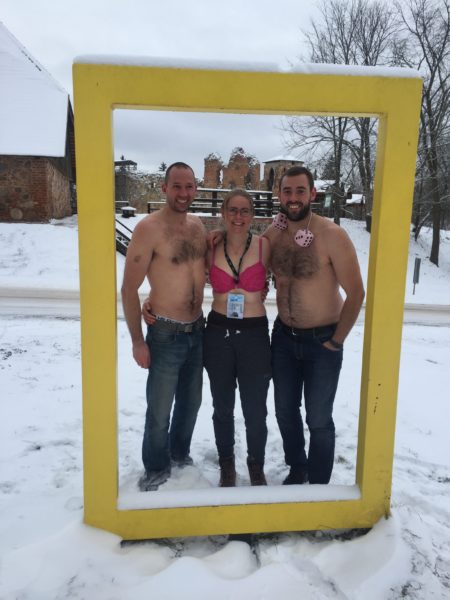 Has the Baltic Run 2017 Photo Competition inspired you to join next year’s event? The Baltic Run is a minimal assistance rally organised by the Travel Scientists, with teams braving the cold to drive all the way between two medieval gems: Krakow and Tallin. On the way from Poland, through Lithuania and Latvia, to Estonia, teams discover the regions’ culture (featuring saunas and plenty vodka!), history (from Hitler’s bunker to nuclear bunkers…) and glorious winter scenery.

Liked this story? Are you getting that itch to travel and go on an adventure? Then join us on the next Baltic Run. Find a team of like-minded crazies and we’ll see you at the starting line. If you want to join us in the virtual world then drop us a like on Facebook or follow us on Twitter and Instagram to keep up with our latest antics.
Tags:
Baltic Run Baltic Run 2017 Baltic Run 2017 photo competition ice photography minimal assistance adventure rally photo competition snow photography Team Barfeeli Team Hakuna Matata team Wildsome Volvo travel scientists winter photography