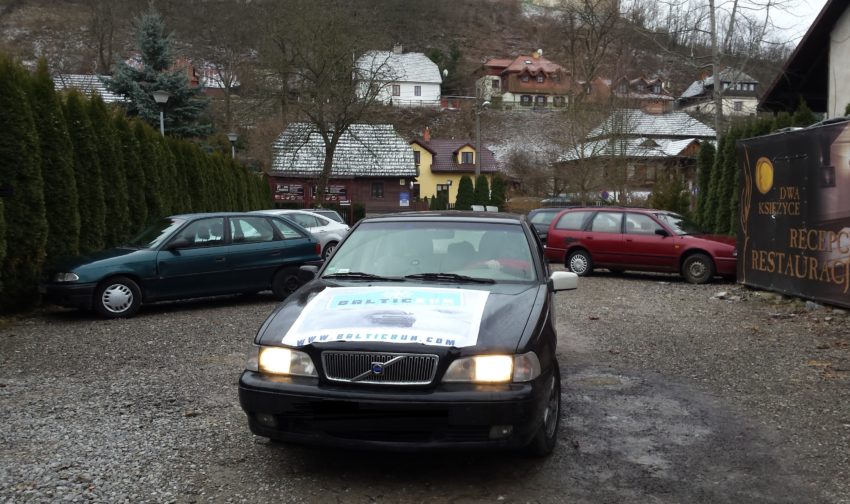 The Baltic Run Day 2 & 3 features a series of unexpected adventures, as the gang drove North through Poland. 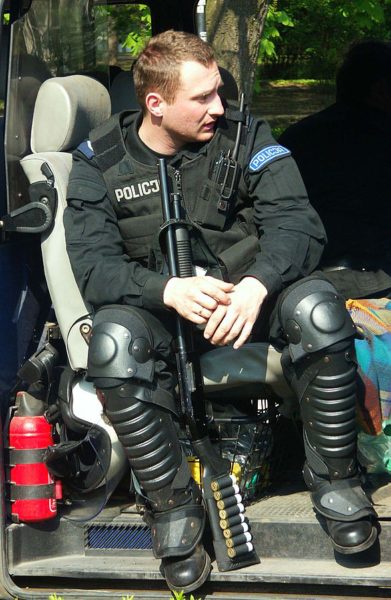 Not actual footage (Photo by Chepry)

Baltic Run Day 2 started with an unexpected adventure. Police stopped us just before reaching Wilczy Szaniec (Wolf’s Lair), after a rather exhausting 8-hour-long drive. We waited a couple of minutes in our vehicle with the police car behind us, before finally a policeman approached us and said something in Polish. We simply said that we do not speak Polish, after which the man just repeated what he had said previously. We had no clue wy we had been stopped. Travel Scientist Attila had to go to the police car, and was gone for quite a while. They took his data, spoke to him in Polish a bit, and then finally another policeman revealed he spoke English: it turned out we have made a left turn which obviously was not allowed. They let him go warning him strictly: Don’t do this again! 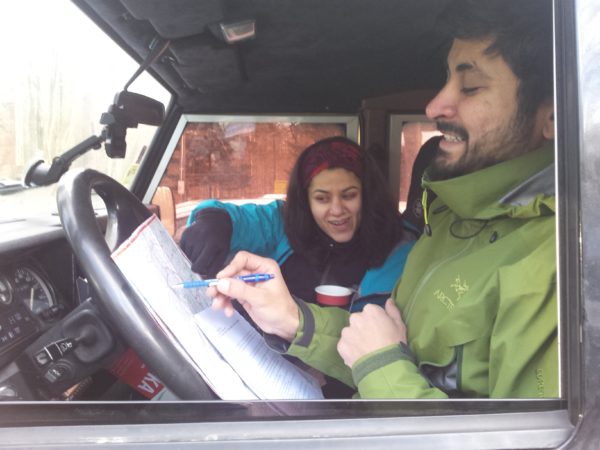 By the time we got to Wolf’s Lair, the rest of the pack has already arrived. We spent the evening in the lobby of the renovated bunkers of Hitler’s guards. Famous as one of the key military headquarters of Adolf Hitler, Wolf’s Lair is currently being developed as a tourist attraction. The place is extremely remote, and due to it’s concrete walls, wifi is not available (we don’t know how Hitler coped without being able to check Facebook…), so the teams all spent the evening chatting in the lobby. 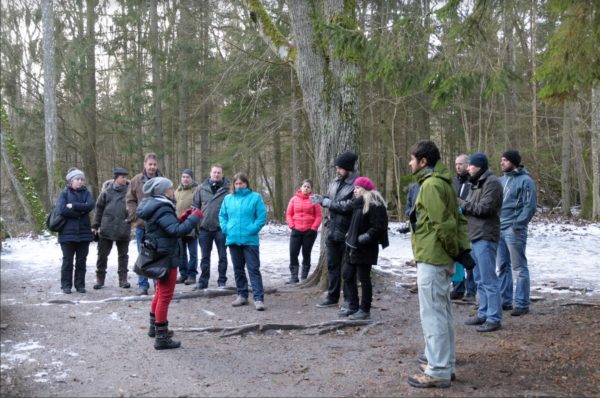 Despite the adventures of the day before, participants all woke up early to have breakfast, and headed for a guided tour around the complex. We took a 2-hour walk with the local guide Jadwiga. After that teams prepared to leave, with the UK team making coffee on their portable stove right behind the car. Around noon everyone left to our next destination – Druskininkai, a small town in Lithuania, famous for its spas. We had a few drinks in the hotel bar, then went out for dinner, had some traditional Lithuanian dishes… and a lot of fun. 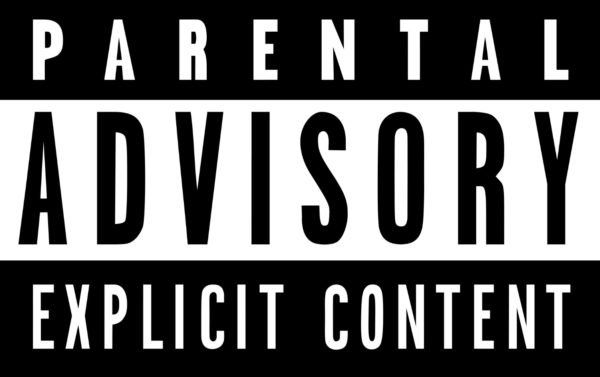 We have an interesting story from that day: the Indian team “Barfeeli ” decided to go to one of the local spas shortly after arrival. So they did. The lady at reception there spoke no English, so she explained something in Lithuanian, to which they just nodded. Finally the lady showed them a sign proclaiming “forbidden for those under the age of 18”, but they were sure that this must just be a warning that kids weren’t allowed in the spa. However, when they entered the spa everyone inside was… naked. Team Barfeeli felt uncomfortable to say the least, and after leaving the thermal bath, they found out that there actually is a nude spa the final Friday of each month; lucky timing! So, a lesson learned: sometimes it’s useful to know Lithuanian. And also, now there’s a reason to visit Druskininkai, for others who might be into that sort of thing…

Liked this story? Are you getting that itch to travel and go on an adventure? Then join us on the next Baltic Run. Find a team of like-minded crazies and we’ll see you at the starting line. If you want to join us in the virtual world then drop us a like on Facebook or follow us on Twitter and Instagram to keep up with our latest antics.
Tags:
adventure adventure in the baltics Baltic Run driving minimal assistance adventure rally northern europe nude spa Poland polish police travel scientists vodka winter