Why You Need to Visit Tallinn 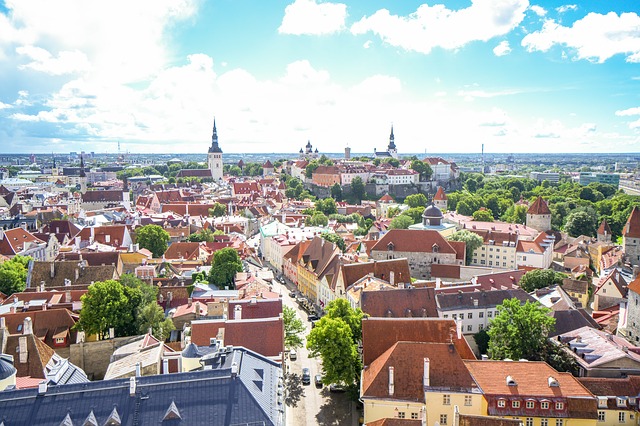 You really should visit Tallinn.

Tallinn might be the best city in the Baltics, with an unparalleled combination of history, beauty, and charm. Located on the Baltic Sea, in the North of Estonia, this is the final destination of the Baltic Run minimal assistance rally. The city has become famous in recent years as a great place for cheap prices and good beer. That’s true, but the city has a lot to offer for everyone, not just budget stag parties. Here are our reasons why you should visit Tallinn. For a small country, Estonia has a lot of history. It has been occupied by the Germans, Danish, Swedish, and the Russians, only gaining independence from the Soviet Union in 1991. Despite this turmoil, the city has a remarkably preserved medieval heart, so much so that it qualifies as a UNESCO world heritage site. Take a walk up Toompea Hill, right at the heart of Tallinn, and glimpse the city’s remaining ancient fortifications. 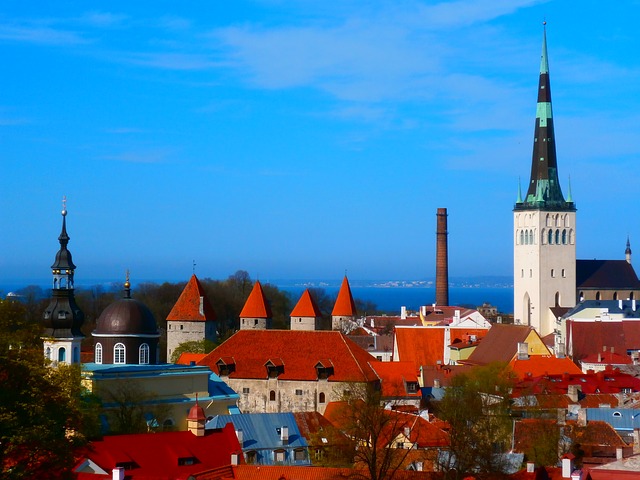 Tallinn’s old town has the sort of beauty so remarkable that it is often described as seeming to be right out of a Disney fairytale. There are red tiles roofs, cobbled streets, and old church spires. As seasons change, the gorgeous green of the many trees dotted around town fades. Soon enough another sort of beauty appears, when Tallinn is inevitably covered in a glorious layer of snow.

It’s not just the snow that makes Estonia just a great place to be in winter. It may get very cold, but braving freezing temperatures is more than worth it to experience the quaint Christmas market that fills Tallinn’s old square. Never does Tallinn look more like something out of a fairytale when filled with Christmas lights and quaint wooden stalls selling seasonal produce. The Alexander Nevsky Cathedral is the fourth largest Orthodox Church in the world, perhaps slightly wasted on a population of whom less than a sixth are Orthodox. Built in the Russian Revival style, at the end of the 19th Century, the 34,000 feet space can fit up to 5000 worshipers. As a symbol of Russian imperialism, the Church was so unpopular that many Estonians sought to have it demolished, but it still stands in pristine condition. 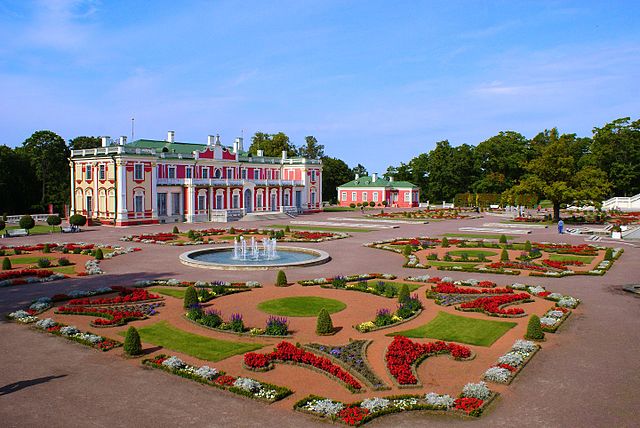 Tallinn is the center for Estonian culture, and there are always lots of interesting events to attend. Kadriog Palace, pictured, is home to the Estonian Art Museum; once springtime comes you really have to visit, even if just for the sensational garden that surrounds it. The country’s largest collection of art can be found at the Kumu, one of Northern Europe’s largest art museums, featuring works from the 18th Century till the present day. For something entirely different, take a walk along the Tallinn Culture Kilometer, where you can find a (very) alternative view of the city. 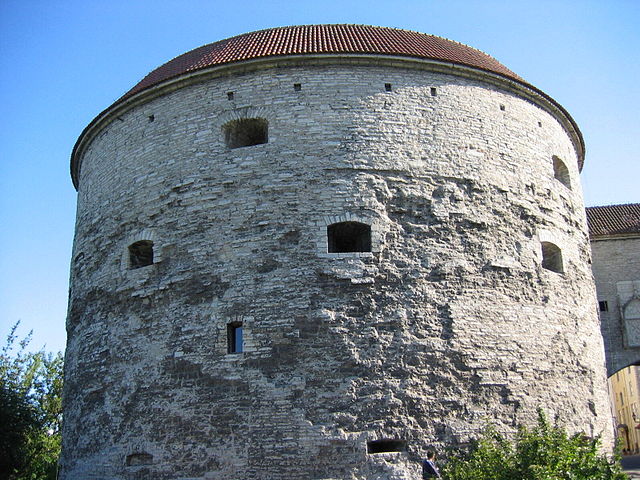 “Fat Margaret” Tower is around 500 years old and earned its name for being the largest section of the city’s defensive wall, said to impressive arrivals by sea with its impressive girth. It was later used for storage, as a prison, and nowadays houses the Estonian Maritime Museum. Tallinn is also home to tower named “Kiek in de Kök”, which only the very immature would find funny, obviously. It means, in low German, “peep in the kitchen”, so named for its view into surrounding houses’ kitchens. It was built as an artillery tower, only a few decades before the construction of “Fat Margaret”.

Liked this story? Are you getting that itch to travel and go on an adventure? Then join us on the next Baltic Run. Find a team of like-minded crazies and we’ll see you at the starting line. If you want to join us in the virtual world then drop us a like on Facebook or follow us on Twitter and Instagram to keep up with our latest antics.
Tags:
baltic history Baltic Run beer halls Estonia fat margaret minimal assistance adventure rally old town snow soviet union Tallinn winter driving