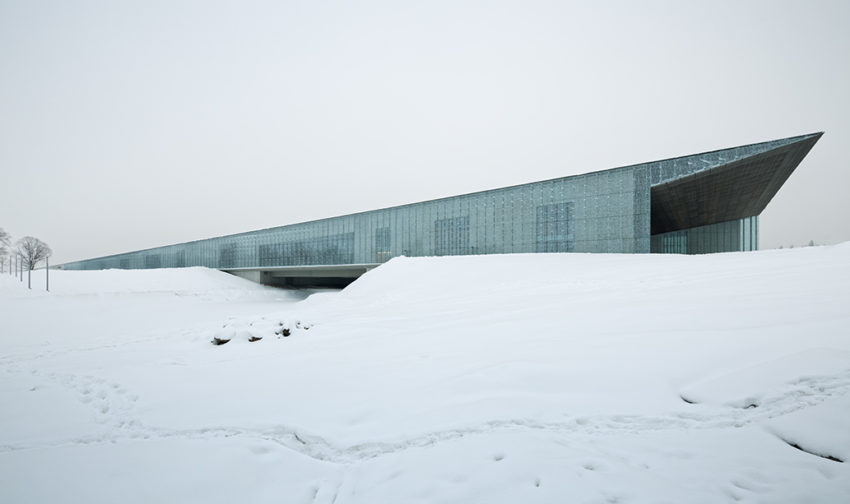 Glorious countryside, picturesque old cities, and the region’s complex history, make the Baltic States fascinating to visit. However, nowadays any trip to area is incomplete without appreciating prizewinning Baltic architecture. A new generation of prominent buildings stand comparison with modern design anywhere worldwide, whilst drawing on Baltic traditions, and fitting in seamlessly with nature. Recent examples include Liepaja baths, the Estonian National Museum, both of which are on the route of the Baltic Run minimal assistance rally. 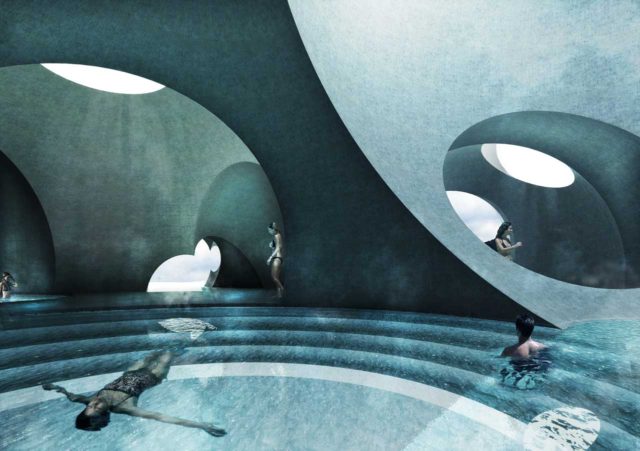 Perhaps the most impressive example of prizewinning Baltic architecture is yet to be actually built, but it recently scooped a prestigious design award. Steven Chrisensen Studio’s design for new thermal baths and hotel in Liepāja, Latvia, was awarded the inaugural American Architecture Prize. Liepaja, known as the “city where the wind is born”, is located in the far West of Latvia, on the Baltic Sea. When completed, the design will be truly unique, comprised of various interlocking domes. The design attempts to both learn from and deconstruct the influence of domes in public baths throughout history: prevalent examples of which date back to the Roman times, and continue to Ottoman, Renaissance and Baroque periods. The design is obviously modern, however, with sky-lighting certain to create a magical experience in which to swim. When the project is finally built, the Baltic Run will be sure to pay a visit. 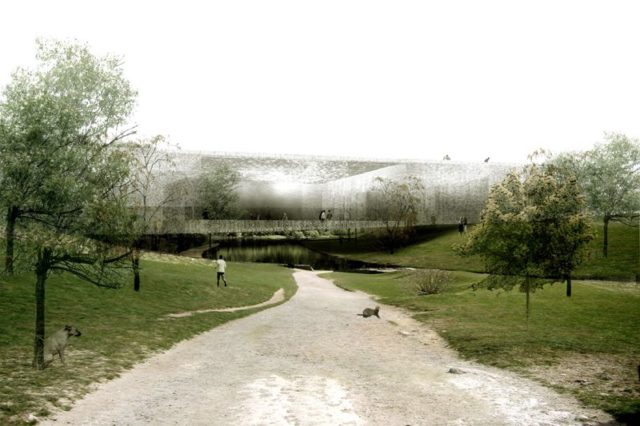 For prizewinning Baltic architecture that has already been built, look no further than the Estonian National Museum in Tartu. The museum opened in October, but by then its design had already won the 2016 AFEX Grand Prix, awarded to the best French architecture overseas. While many visitors to Estonia will wish to see the museum for the sake of its content, the location and design will ensure that a trip here is essential. It took decades to fund the completion of the project, partly because the location is remote: an abandoned Soviet airfield outside the country’s second city. The design is striking, with the architects describing it as resembling “a glass wedge inserted into the landscape that slowly reaches upward from the ground”. They explain that such a structure is an “allegory for the country’s emerging history”; a stunning triumph amid isolated ruins of history feels very fitting indeed. 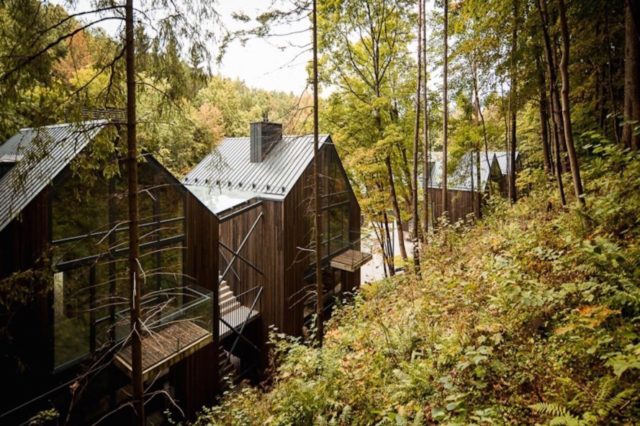 Though not yet prizewinning, the Rasu Housing project in Vilnius, Lithunaia, was among the longlist nominated for one of contemporary architecture’s most important prizes: the Mies van der Rohe award. It didn’t make the shortlist, but it is worth celebrating Lithuania’s contribution to the Baltic region’s thriving contemporary architectural scene. These eighteen timber-clad residential properties are especially notable for how they relate to their environment within Pavilniai Regional Park. They fit seamlessly with both nature and history: partly built upon old ammunition vaults, the homes blend aesthetically with the surrounding forest. Some of the houses are built upon stilts, in order to “catch the sun”; not only are they beautiful, but to live here would surely be an absolute dream. 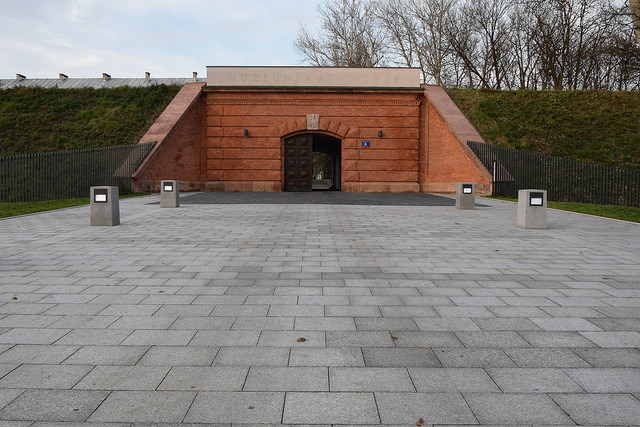 Though usually not counted among the Baltic States, Poland is the departure point for the Baltic Run, and features impressive modern architecture of its own. Unlike the Lithuanian entry above, Poland’s representative among the Mies van der Rohe nominees actually made it to the shortlist, and so is still in the running for the prize, with the winner to be announced on May 16th. Their finalist is the Katyń Museum, in Poland’s capital Warsaw. It commemorates the Katyń massacre of 1940, the mass execution of Polish officers in Russian forest. The museum is set within the historic Warsaw Citadel, a thought-provoking setting. The grand setting hosts many personal stories, impressing prize judges with the manner in which the museum’s architecture itself seems to express grief for the tragic event. The way the museum’s design combines historic structures with light and space adds to exhibitions that are already sufficiently powerful for their contents alone.

Liked this story? Are you getting that itch to travel and go on an adventure? Then join us on the next Baltic Run. Find a team of like-minded crazies and we’ll see you at the starting line. If you want to join us in the virtual world then drop us a like on Facebook or follow us on Twitter and Instagram to keep up with our latest antics.
Tags:
architecture architecture prizes baltic architecture Baltic Run driving challenge Estonia estonian national museum katyn museum Latvia liepaja baths Lithuania mies van der rohe minimal assistance rally Poland Prizewinning Baltic Architecture travel scientists