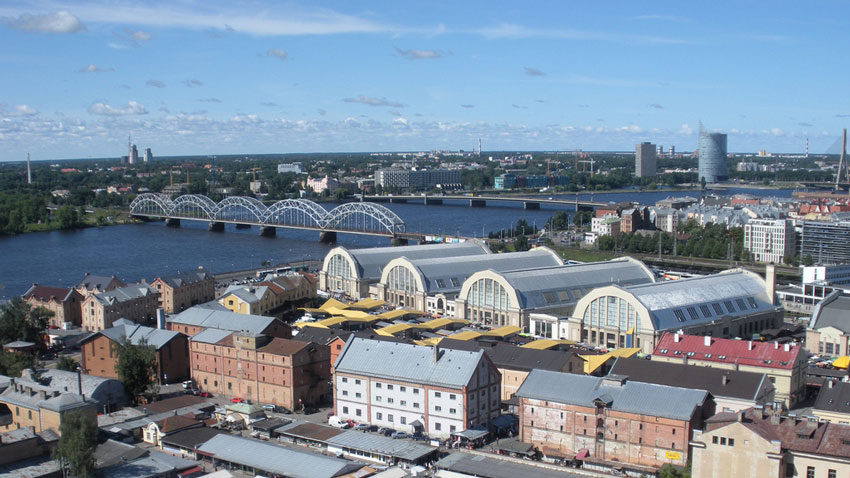 Winner of the title Cultural Capital of Europe in 2014, Riga has remained at the forefront of cultural endeavors ever since; it has continued to foster all manner of artistic expressions, traditional and brand new, serious and tongue-in-cheek, and everything in between. Some of these will hit you as soon as you enter the city streets, others would only reveal themselves after you’ve paid the price of discovery with a bit of legwork. It is this we’re giving you a leg up with today. 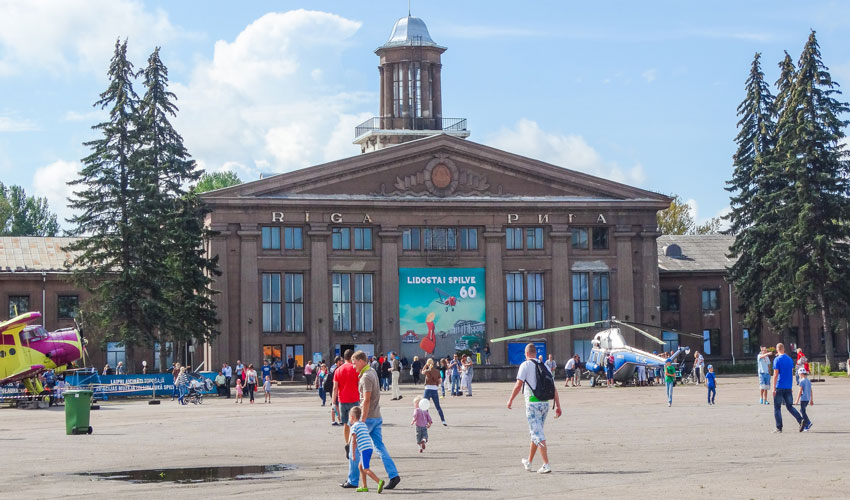 A huge aviation museum kept alive for over fifty years due to one engineer’s tenacity. Victor Talpa’s work has ensured that visitors from all over the world can wander freely amidst the ghosts of aviation’s past, while being buzzed by shiny jets cruising into Riga International airport.

Victor Talpa, an employee and subsequent partner of the Latvian Civil Aviation Administration, founded the Riga Aviation Museum in 1956. In the museum’s early days, it was this partnership that aided the development of resources and programming, which then culminated in one of the most unique aircraft collections in Europe.

Talpa also established the Young Pilots’ Club on the grounds of the fledgling museum, where teen boys interested in aviation mechanics and theory could take lessons and complete basic physical training in preparation for being able to fly the aircraft of their dreams.

Eventually, Talpa stated his case that the trainee pilots should have their own aircraft, rather than a loaner plane supplied by the Latvian government. His plea was granted, and this first airplane became the founding piece of the museum’s vast collection, which by now boasts over forty military planes and helicopters.

After the collapse of the USSR, the museum was taken over by the Riga Airport Administration. By 1997, the Riga Aviation Museum had become fully privatized, and its grounds were opened up to the general public.

Although all aircraft are stored outdoors and may not be in tip-top condition, Victor Talpa has done a sterling job in preserving one of the most treasured collections of its kind for over half a century.

Riga Central Market: going down like a lead Zeppelin 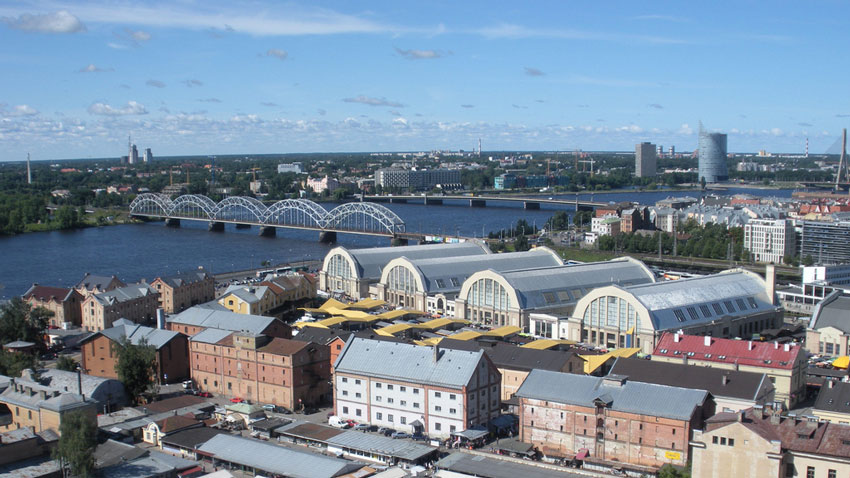 You might see three thousand market stands occupy five former Zeppelin hangars elsewhere, but probably not soon. Why Zeppelins? Around a hundred years ago, Zeppelins were hailed as the transportation of the future. During those two decades, five giant hangars were built to house the German-manufactured airships in the center of Riga.

Of course, the relentless progress of technology rendered Zeppelins obsolete in due course, which prompted a proposal to have the hangars turned into Europe’s largest market bazaar. 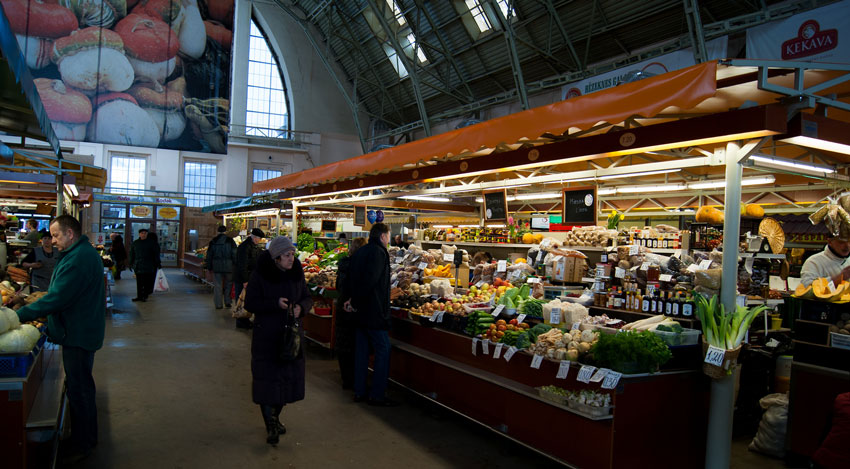 No stone was left unturned, or un-crafted in the making of the stunning Art Deco and Neoclassical style market, which covers an area of 778,000 square feet. It was an instant hit with craftsmen and farmers; they flocked here and set up hundreds of tables hawking their wares. Not even the Nazi and Soviet occupations of the next 60 years could stop them completely.

The Nazi occupation shut the market down almost completely to house supplies and troops for the army. However, under the Soviets, the market was re-invigorated; unbelievably, they had the audacity to take credit for the Riga Central Market, portraying it as a stunning example of a successful market in the Soviet Union.

Under the Riga Town Hall building, which was destroyed during the Second World War, then rebuilt in 2003) there is a narrow cobbled street, where one can find small flower and souvenir shops and an old oak tree lying sideways on the ground.
This semi-fossilized mature oak tree was found during the excavation works. Near it is a small plaque it that reads:

“Oak Tree: found during excavation work for Riga Town Hall. It grew on the shore of Daugava 3500 years ago, around the time when Pharaoh Tutankhamen ruled Egypt.”

Back in the 14th century, being admitted into the Great Guild in Latvia was an incredibly high honor. By extension, getting snubbed by the Great Guild was a heavy insult.

But this was just the fate that befell one Riga craftsman; he became so incensed that he attached a black cat to the top of his roof in retaliation, so that it would cast its evil glare upon the Guild for as long as its building would stand.

With an arched back and evil stare, the Black Cat of Riga seems ready to pounce, eloquently describing the man’s displeasure at not getting admitted to the Guild. Obviously, the members of the guild abhorred the sculpture, and a fight between the man and the guild raged for many months thence. Although a compromise was reached and the statue turned around, the Black Cat still sits on its perch in the Old Town. You’ll find it in Meistaru street 10/12.

Five things you’ll only see in Riga: which ones would you fit into day five of your Baltic Run? Let us know below.

Liked this story? Are you getting that itch to travel and go on an adventure? Then join us on the next Baltic Run. Find a team of like-minded crazies and we’ll see you at the starting line. If you want to join us in the virtual world then drop us a like on Facebook> or follow us on Twitter and Instagram> to keep up with our latest antics.
Tags:
baltic Baltic adventure Baltic countries Baltic rally Baltic Run Baltic States Baltic traditions baltics black cat of riga four things to see in riga Latvia Riga Riga Aviation Museum riga central market the baltics the very old oak tree of riga winter rally