All About the Great Masurian Lakes 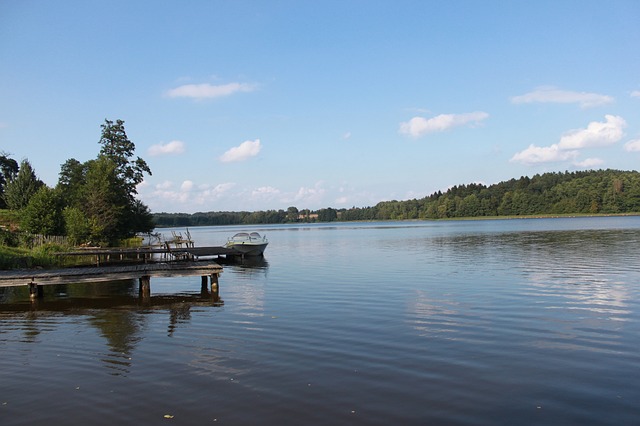 In the north-eastern part of Poland, on the Russian and Lithuanian border, the Great Masurian Lake District is one of the natural wonders of the region. Depending on the source, the Polish lake district has between 2000 to 4000 lakes occupying more than 50,000 square kilometers.

The lakes are interconnected with canals and rivers, eventually spilling out into the Baltic Sea, and they’re a hit during the summer. However, here at the Baltic Run we’re not really interested in the summer activities on offer… we want ice, snow and winter challenges! 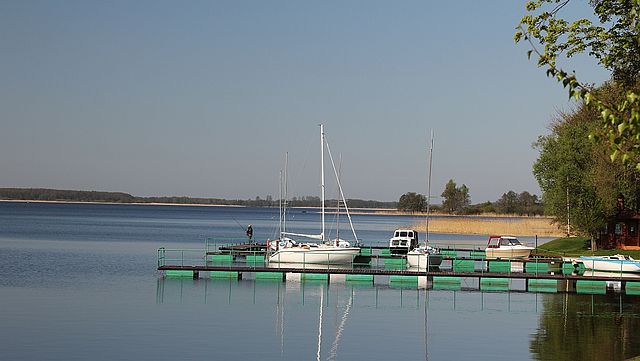 The lakes are something out of a fairy tale, and all year round it’s easy to appreciate the rolling hills, forests, picturesque towns and small islands scattered between the lakes. While the Masurian Lakes are often thought of as a verdant wonderland carpeted with green, lush forests stretching out for kilometers, in the winter, the lakes carry a different kind of beauty. Just imagine the site of the white snow against the shimmering clear water. Not to mention that the crowds disappear for the winter, meaning it’s just you and the great outdoors this time of year.

Sites along the way 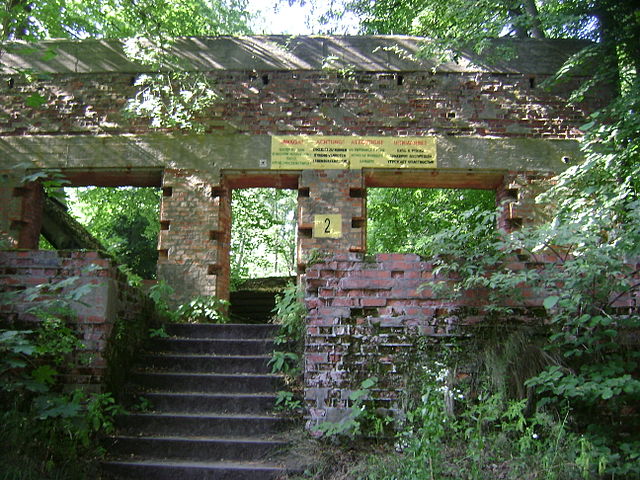 Beyond the usual sites heralding natural beauty, there is plenty to see around the Masurian Lakes.

Close to the town of Ketrzyn, the 14th century castle in town center is one of the region’s top attractions. The museum inside the castle is nothing special, but it’s worth driving past to see the castle en route to the Wolf’s Lair, since it’s on the way anyway.

Just 8 kilometers from Ketrzyn, the hamlet of Gierłoż has a dark past. Close by hidden away in a forest lie the overgrown and partly destroyed concrete bunkers that once housed Hitler’s main headquarters in the Second World War. The place earned the name the “Wolf’s Lair” in German. Hitler had a series of various military headquarters all across Europe, with the Wolf’s Lair being the one set on the Eastern front. The complex was blown up in 1945 and abandoned in 1945 just before the Soviet forces arrived. Today, the site is abandoned, but that doesn’t stop us from spending the night here with a pre-New Year’s eve party.

Another site in the region is the Boven Fortress that was built in the mid-nineteenth century to protect the country’s border with Russia. The frontier back then actually ran along the lakes during that time, and was mostly placed in the middle of the a narrow strip of land near Giżycko. In fact, this fortress also became an outpost for the famous Wolf’s Lair and actually withstood Russian attacks in the Second World War.

Contestant for one nature’s seven wonders

In a recent polling to find the new 7 wonders of nature, the Masurian Lakes might not have got first place, but it end up as one of the 28 finalists in that category, which is already an impressive feat in itself. So you can understand why we’re taking this route up to Lithuania on the Baltic Run.

one response to All About the Great Masurian Lakes