The Baltics: Now in Northern Europe? 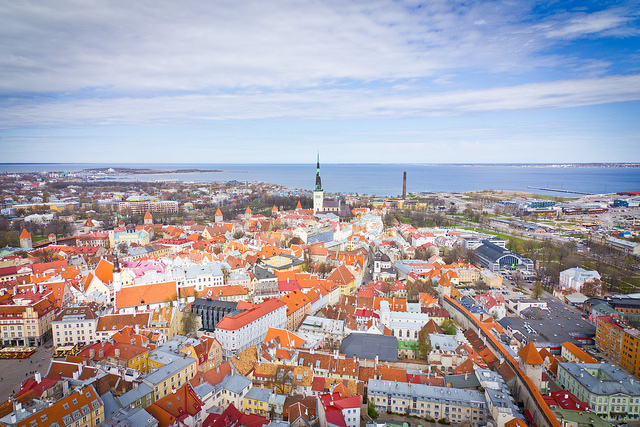 Northern or Eastern… and does it matter?

It doesn’t really matter what the Baltic States are, we love them, and on the Baltic Run we aim to get to the heart of the region, rather than relying on stereotypes. However, it can still be interesting whether, and why, places are perceived as Northern or Eastern. It’s not just about geography.

The Baltic states — Lithuania, Latvia, Estonia — line up on edge of the Baltic Sea, with Poland to their south-west and Finland to their north. In many ways, it is a unique region: their cultures and languages are neither Slavic, Germanic, or Scandinavian. However, for better or worse, their histories are interlinked with their larger neighbours. Geographically, they are no further east than Finland, and just as far north as Denmark, both countries non-controversially Northern Europe. However, the Baltic states do share large land border with Belarus and Russia, very much Eastern European Nations. 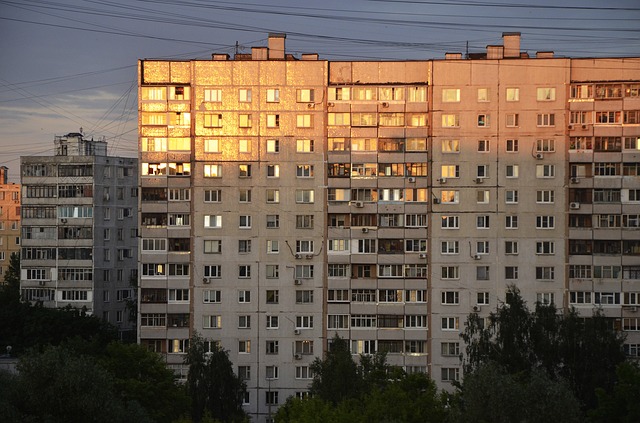 The concept of Eastern Europe, more than anything, is a prism through which certain nations are viewed. Rather than simply a geographical distinction, “Eastern Europe” is a stereotype whereby these states are (when compared to Western Europe) poor, unruly, and under-developed. According the Larry Wolff’s Inventing Eastern Europe, this supposed East/West dichotomy was first dreamed up in the 18th Century. However, events since have only served to reinforce these ideas. In the Western imagination nowadays, Eastern Europe is a chaotic bloc of Socialist housing, cold weather, and (for those searching for a venue for a Stag party) cheap drinks. 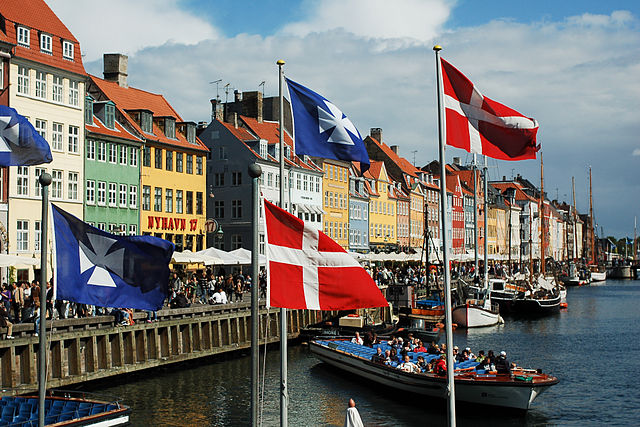 To some extent, the concept of Northern Europe is also a product of the Western imagination. Often synonymous with Scandinavia, though officially also including the United Kingdom and Ireland, Northern Europe is perceived as the diametric opposite of the Eastern. While the weather may still be cold, the countries are prosperous and peaceful. In terms of living standards, education systems, and healthy lifestyles, Northern Europe possesses an enviable way of living, at least judging by the myriad books published with titles like “How to be Scandinavian”. 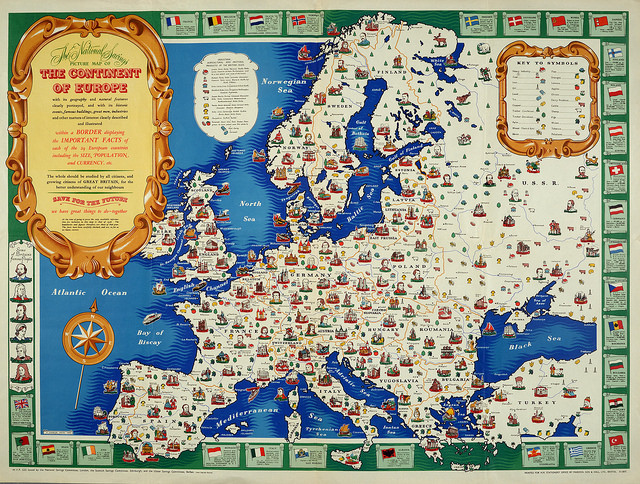 While the Baltic states were long considered Eastern European, the United Nations now categorizes them as being in Northern Europe. This may be solely a matter of geography, but for some residents it was undoubtedly news to cheer. If anything, if means that foreigners may view them from a less prejudiced perspective. And yet, at the same time, nothing changes. The East is not a chaotic mess: it is home to much beauty, culture, and wealth. And Northern Europe is not without problems and dysfunction, not to mention cold winters. Wherever they are, the Baltic States are wonderful, and you should visit without preconceptions!

Liked this story? Are you getting that itch to travel and go on an adventure? Then join us on the next Baltic Run. Find a team of like-minded crazies and we’ll see you at the starting line. If you want to join us in the virtual world then drop us a like on Facebook or follow us on Twitter and Instagram to keep up with our latest antics.
Tags:
Baltic Run eastern europe Estonia Latvia Lithuania northern europe the baltics