12 Fun Facts about the Baltic States 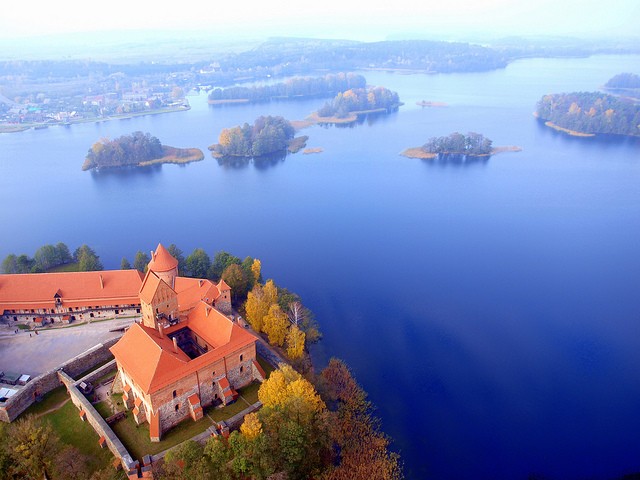 The Baltic States, formed by three countries, Estonia, Latvia and Lithuania, topping Europe and sharing elements from the east, west and Nordic countries, are often overlooked, even though there are so many interesting things to discover about them. And so, we bring you twelve fun facts about the Baltic States that you probably didn’t know before!

The Story of Latvia’s Flag

Latvia’s flag, which is claimed to be the oldest flag of the world, is formed by red straps on a white background. During the middle ages, concretely in the year 1279, the City of Cesis in Latvia was held under siege by enemy tribes. An arrow from the attackers hit the city walls and killed the chief of the tribe. The remaining tribe members, enraged by his death, took of their white shirts and bathed them in the blood of their leader. Then, the Latvian soldiers attacked the invaders together, holding the blood stained shirts high as their battle flag. They won the battle, and this bloody story gave its colors to the Latvian flag. 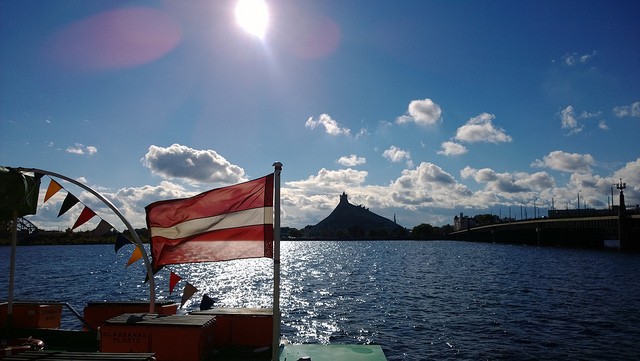 Yes, you read it correctly: thousand. From the numerous islands that are located across the Baltic Sea, Estonia possesses 1521. Most of them are small islands, inhabited and covered by wild forest. However, there are bigger ones like Saarema, that have become interesting destinations for tourists that seek natural spaces, peaceful resorts and unspoiled beauty.

Kuressaare Castle in the island of Saaremaa. Photo by François Philipp.

Lithuania might be a small country, but it is also a brave one. Of the fourteen nations that were under Soviet control during the URSS times, Lithuania was the first to secede and gain its independence in March 11, 1990, exactly 26 years ago.

Are you wearing jeans right now? There is a high chance, as they are one of the most popular and world spread clothes. And we have a Latvian to thank for them: the Jewish tailor Jakobs Jufess, who invented the jeans with the financial support of the widely known Levi Strauss. Sadly, his name never became as famous as his partner’s.

The Kiiking is a sport invented by Estonians. Kiik means swing, which can give you an idea of what is it about. It involves a big swing that can rotate in an angle of 360 degrees. The participants must pump by squatting and standing up on the swing, always trying to do complete circles while standing. 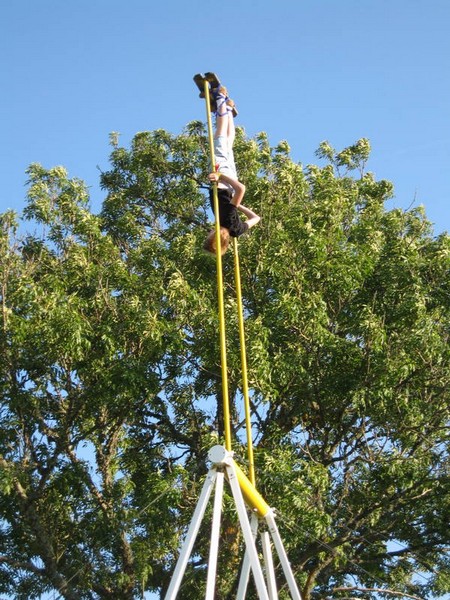 When thinking about countries that are good at basketball, you may first think of the US. Think again! Lithuania has a great basketball culture and an amazingly good Olympic Basketball Team. They have won medals in the games of Sydney, Atlanta, and Barcelona. Also, there are four Lithuanian players playing for the NBA. 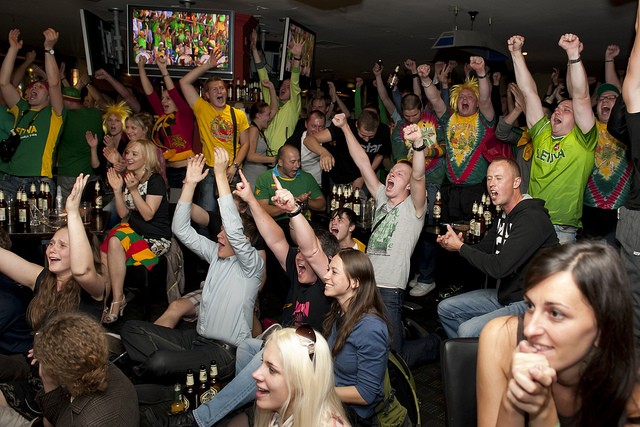 Sounds strange for the fans of the Australian adventurer? Well, it is only a theory and probably it will be never known for sure, but it has been claimed that the inspiration for the famous Crocodile Dundee was no other than a Latvian named Arvīds Blūmentāls, an explorer who allegedly killed more than 10.000 crocodiles. This theory, of course, has been widely disputed, as he has the competence of Rod Ansell, who was generally recognized as the true one before the Blūmentāls theory came to light.

Estonia has a population of only 1.3 million, which leaves plenty of space. 50 % of the Estonian land is covered by wild forest, and it is the country with the highest number of meteorite craters per land area in the whole world. 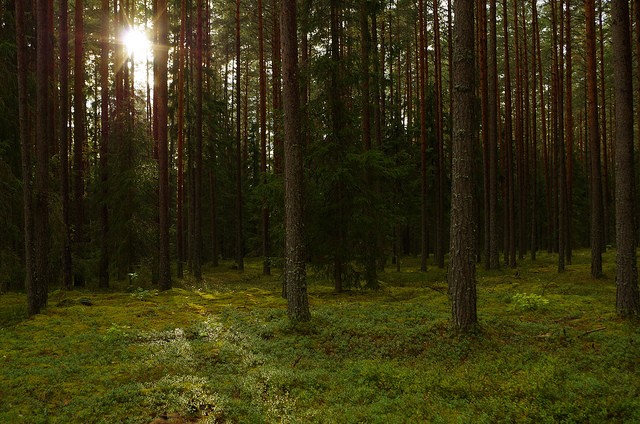 The Scent of Lithuania

Lithuania is the only country in the world that has its own scent. Not that the country smells in a specific way; they have created an official perfume fragrance for the country named “The Scent of Lithuania”. It was made by the company Lietuvos Kvapas out of natural essences that, according to their caption, try to evoke the villages, nature, traditions, cultural heritage and even the people’s character of Lithuania.

The Beauties of Latvia

Latvia has one of the highest rates of female fashion models per capita in the world. Some of the most famous ones are Ginta Lapina, Ieva Lagūna, and Angelika Kallio. 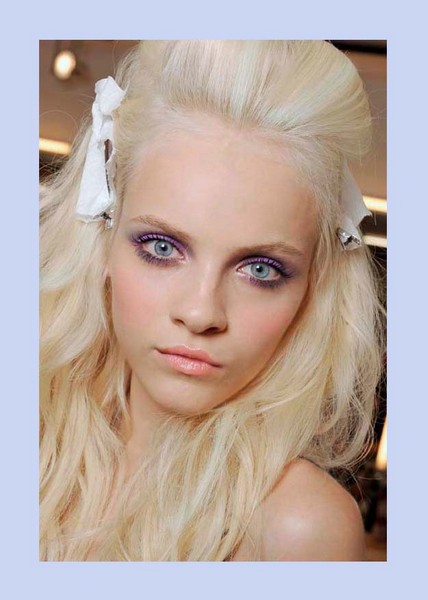 The Baltic States are more linked to the West than to their Russian neighbors. They do not use the Cyrillic alphabet but the Roman. Latvian and Lithuanian belong to the small Baltic branch of the Indo European language family. Estonian, however, belongs to the Finno-Ugric group along with languages like Hungarian and Finnish – languages that are completely incomprehensible for the rest of Europe.

In Lithuania, the Easter eggs are not brought by a bunny. Instead, Lithuanians are given the eggs by the Easter Granny, who gives them only to the good children. She is also known as Velyke.

Do you want to know more? If so, you can always join the next Baltic Run and get to discover more about these fun facts- and many more that you will find in the way!

Liked this story? Are you getting that itch to travel and go on an adventure? Then join us on the next Baltic Run. Find a team of like-minded crazies and we’ll see you at the starting line. If you want to join us in the virtual world then drop us a like on Facebook or follow us on Twitter to keep up with our latest antics.
Tags:
Baltic countries baltic languages baltic sea Baltic States baltics basketball crocodile dundee easter granny Estonia estonian islands forest fun facts kiiking Latvia latvian flag Lithuania models saaremaa